BEIRUT (AP) — The ruins of the Beirut Port silos, shredded in a massive explosion two years ago, may collapse because of a fire that ignited last week and that is still smoldering inside the structure, a Lebanese minister warned Thursday.

The fire at the silos’ damaged north block was due to fermenting wheat and grains still trapped inside the building, outgoing Economy Minister Amin Salam told reporters.

Plumes of smoke rose from the silo and small flames crackled as he spoke. Firefighters observed from a distance after struggling to contain the fire earlier this week.

“We don’t want to try to fix something, only to make it worse,” Salam said, adding that experts are trying to find a solution.

On Aug. 4, 2020, hundreds of tons of ammonium nitrate, a highly explosive material used in fertilizers that had been improperly stored for years in the giant silos exploded.

The tall structure withstood the force, effectively shielding the western part of Beirut from the explosion that killed over 200 people, wounded more than 6,000 and badly damaged entire neighborhoods.

“There have been fires like this before, and will continue as long as there are grains fermenting inside,” Salam said, calling it a “tricky and complicated situation”.

Emmanuel Durand, a French civil engineer who volunteered for the government-commissioned team of experts, says the latest fire has only worsened the already poor structural strength of the north block, damaging it in an “irreversible way."

He added that he had warned the authorities in numerous reports the silos' northern block is at risk of collapsing.

“In the last eight days, basically since the current fire started, we’re observing a very significant change in the rate of inclination in the north block. And it cannot be a coincidence,” Durand told The Associated Press. “It’s making the silo weaker and even more prone to tilting.”

Last April, The Lebanese government decided to demolish the silos, but suspended the decision following protests from families of the blast’s victims and survivors. They contend that the silos may contain evidence useful for the judicial probe, and that it should stand as a memorial for the tragic incident.

The Lebanese probe has revealed that senior government and security officials knew about the dangerous material stored at the port. The implicated officials subsequently brought legal challenges against the judge leading the probe, effectively leaving the investigation suspended since last December.

Kayan Tles, who lost his brother Mohammad in the port blast, told the AP the silos is “part of a crime scene" that should be preserved.

Lebanon’s cash-strapped government has not yet put in place a reconstruction plan for the heavily damaged port. Over a year ago, a consortium of German firms presented a proposal to rebuild the port, but nothing came of it. Earlier this year, the Lebanese government contracted a French shipping company to run the ports’ container terminal. 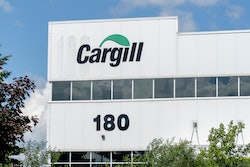 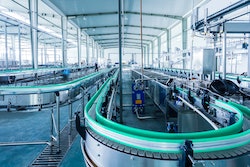 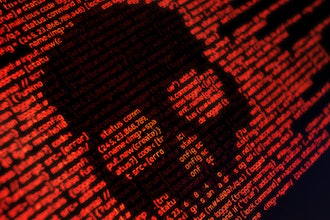 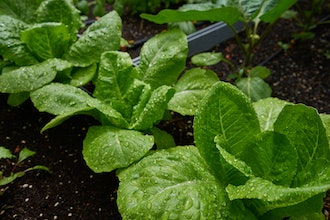