The company will add 41 more jobs to its pasta plant and mill in Iowa.

"Pietro Barilla had a vision for our company to bring to the U.S. high-quality, healthy foods inspired by the Italian, Mediterranean lifestyle," said Barilla Group CEO Claudio Colzani. "Over 20 years ago, we were drawn to the unparalleled work ethic of Iowans, the agricultural know-how of Iowa State University and the proximity to favorable rail access as well as the critical regional supply of wheat. Barilla began U.S. production in Iowa in 1998, and we haven't looked back. Our continued investments in this facility reflect our deep commitment to the Ames community."

The celebration and ribbon-cutting signified the completion of two additional processing and packaging lines, a rail-yard expansion and six new silos to store wheat. Following a tour of the plant, Ames community leaders joined Barilla executives and employees for a pasta lunch after the ceremony, enjoying dishes prepared by a Barilla chef for the occasion.

"We are very pleased with Barilla's continued growth and investment in Ames," said Ron Hallenbeck, Executive Vice President for the Ames Economic Development Commission. "Barilla's dedication to the community and the local workforce make them a manufacturer we are proud to call one of our own."

The Barilla Ames facility now has 214 employees and eight production lines able to produce 200,000 metric tons of pasta annually. This expansion follows a recent addition in 2015, which brought 23 jobs and two new production lines for gluten-free pasta. Barilla received support from local and state government to secure tax incentives for both projects. 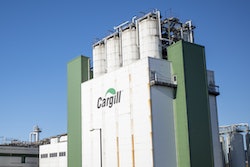 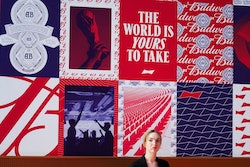 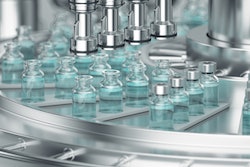 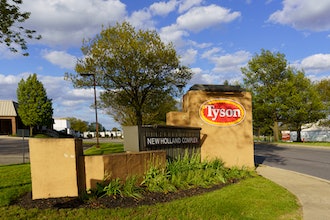 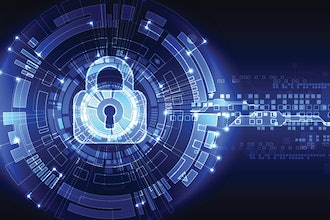