Sazerac intends to utilize the 460,000-square-foot plant for expansion of its processing, blending, packaging and distribution capabilities in a project with an estimated investment of $66 million and the eventual creation of more than 100 jobs. 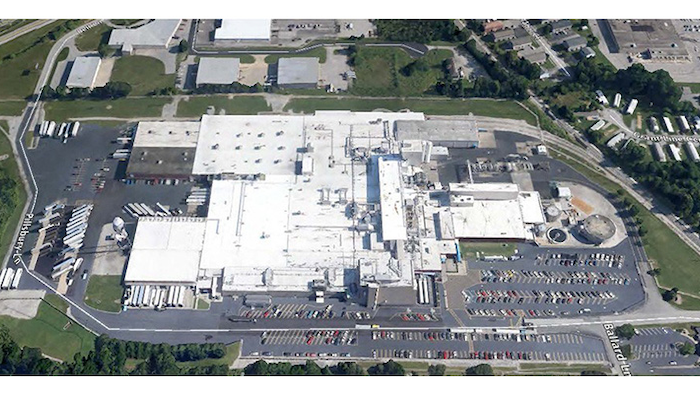 The former General Mills Pillsbury plant in New Albany, Ind. has been sold to The Sazerac Company, a major distiller.

The facility, located at 707 Pillsbury Lane, closed in 2016. Sazerac intends to utilize the 460,000-square-foot plant for expansion of its processing, blending, packaging and distribution capabilities in a project with an estimated investment of $66 million and the eventual creation of more than 100 jobs.

"We couldn't be more excited to help facilitate Sazerac's expansion into Indiana through its purchase of the former Pillsbury plant," said Tom Murray, a principal at NMCH, "When we acquired this plant in late 2016, we knew we'd have our work cut out for us. But in partnership with the city of New Albany, One Southern Indiana, the Indiana Economic Development Council and our commercial brokers (Matt Hartlage of JLL and Jeff Counsell of Global Food Properties), we worked tirelessly as a team to ready this plant for its next phase and to put it in a position to best attract a company of Sazerac's caliber. We are thrilled with the economic impact this operation will have on the surrounding community and look forward to seeing Sazerac thrive here in the years to come." 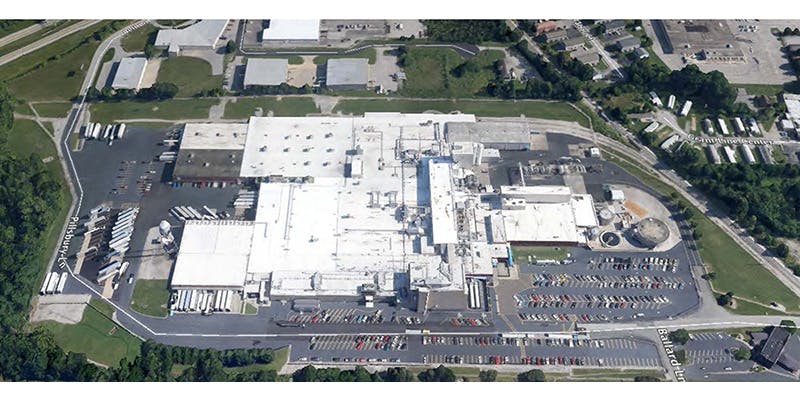 The former General Mills Pillsbury plant in New Albany, Ind. has been sold to The Sazerac Company, a major distiller.

Upon purchasing the 34.5-acre property in late 2016, the JV quickly auctioned off General Mills' excess equipment assets  in order to clear the building and make the property more marketable to the next user. Additionally, the JV sold an adjoining 25-acre parcel adjacent to I-265 to a local developer that has begun construction on a self-storage facility.

"Sazerac's purchase of the plant is the final step in breathing life back into an asset which was vital to the southern Indiana economy during its nearly 60-year operation as a Pillsbury biscuit facility," said Chad Farrell, Managing Director of Tiger's Commercial & Industrial division.

On June 4, the New Albany City Council voted 9-0 on final approval of the company's local incentives, clearing the final hurdle for the project to proceed. Sazerac anticipates starting operations as early as November of this year with a staff of approximately 50 new employees. By the close of 2021, Sazerac estimates the facility could be at full capacity and fully staffed with 110 workers. The company intends to start with two production lines upon opening.

Sazerac has grown significantly over the past several years and has invested heavily in its manufacturing network, including large investments in its three plants in Kentucky. Its Buffalo Trace Distillery in Frankfort is undergoing a $1.2 billion investment over the next ten years, including new mash cookers, bottling lines and barrel warehouses. The company's Barton 1792 Distillery in Bardstown completed a $15 million distillery and grain drying upgrade in 2017, and The Glenmore Distillery in Owensboro completed a $45 million addition in 2016 with a new state-of-the-art distribution center.

"We are excited to take this final step towards acquiring our new location in New Albany. It will be a great complement to our other manufacturing locations. We are eager to begin construction, start the hiring process, and to get this plant up and running by the end of this year. We look forward to being a part of the community in Southern Indiana," said Jeff Conder, vice president of manufacturing.