The Future of Manufacturing Training

In-house training will likely grow in scope, but there are barriers to be overcome.

Conversations like that may still be taking place these days, but there’s a good chance they’re shorter and less frequent, because those who advocate for training seem to be winning the point. Seven in ten manufacturers say they’re broadening their involvement in employee training, and they’re putting their money behind their words, as the average firm in the manufacturing and distribution industry budgeted over $2.4 million for training in 2020.

While training for office staff is important, expanding the skill sets of those who work right on the plant floor is often a priority, for a reason that will surprise no-one: the skills gap that’s been plaguing American manufacturing for many years is showing few signs of abating.

Discussions of the skills gap may seem like old news, but the problems created by the shortage of qualified workers affect company performance and the bottom line each and every day. A 2018 study by Deloitte projected a shortfall of 2.4 million skilled manufacturing workers over the course of the ten-year period ending in 2028, with a negative economic impact of $2.5 trillion dollars.

The two primary reasons for this shortfall are well-known. First, jobs are opening up rapidly with the on-going retirement of the Baby Boom generation. Second, the pipeline of skilled workers is not taking in sufficient numbers at the beginning of their careers.

The roots of this latter issue are societal and cultural. For the better part of 20 years parents have been steering their graduating high school seniors into four-year colleges, convinced (quite wrongly) that a bachelor’s degree is the only real ticket to financial success and security. Only 30 percent of parents in one survey said they’d encourage their kids to pursue a manufacturing career.

Manufacturers, of course, don’t believe in externalizing blame for a situation when they can internalize responsibility for fixing it. They’ve taken it upon themselves to narrow this gap, responding to the shortage of trade school graduates and skilled applicants by investing in their own training programs.

Of course, the need for training goes beyond new hires. The increasingly rapid changes in technology make ongoing training a prerequisite for good job performance. Among those employed in manufacturing almost half (46 percent) say it will be essential to get training or develop new skills over the duration of their careers, thanks to the near-certainty of on-going changes in the workplace.

Developing and conducting training programs in-house are not born solely of necessity. Many in the training field will tell you that this is a great complement and sometimes even a superior alternative to more formal skills training in educational institutions.

The benefits of in-house training often include variations on the theme of being able to use content customized for the specific firm and job. These include direct transferability of learning to the employee’s job, including specific machinery or equipment already used; conducting the training using terms and nomenclature that are already familiar to the employee; and the availability of real-world examples. In addition, having one employee train another is often the best way to ensure that the former truly understands the material.

Despite all the benefits, however, training in manufacturing environments does face a particular challenge: communicating on a production floor where noise and social distancing still prevail. Calling out instructions to training participants separated not only by six feet of physical distance but also a fog of noise is simply not an effective approach.

The best solution may actually be a simple technology that’s been employed effectively by plant tour guides for some time: equipping all participants with high-noise headsets, including a transceiver/receiver combination. These fit comfortably in combination with hard hats where necessary. Putting the trainer’s voice directly in each participant’s ear results in a de-facto reduction in the decibels of the surrounding sound. And of course those being trained can ask questions with similar audio clarity.

Spending on training by American businesses totaled $82.5 billion in 2020, an average annual increase of 3.2 percent over the previous five years. That growth may actually accelerate if more firms saw their training effectiveness improve through the simple step of investing in a set of high-noise headsets. It may not be too optimistic to predict a meaningful closing of the skills gap as a result.

Rick Farrell is the President of Plant-Tours.com. 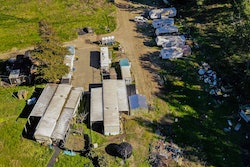 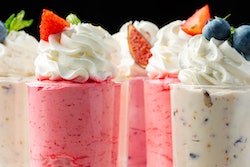 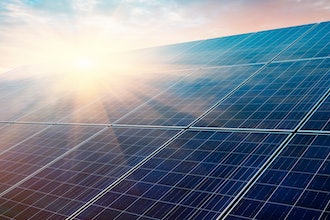 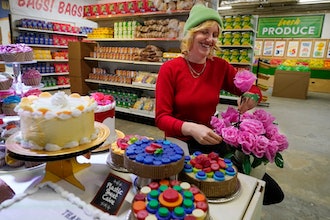 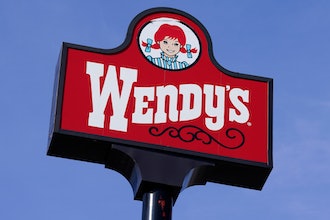 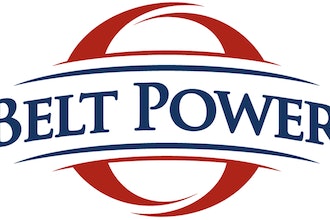