Corley ran a restaurant near David Corriveau's games venue in the late 1970s.

DALLAS (AP) — James "Buster" Corley, a co-founder of the restaurant and entertainment chain Dave & Buster's, has died. He was 72.

Corley died Monday in a Dallas hospital after police were called to his home in the Texas city, according to his family and police. Dave & Buster's announced Corley's death in a statement on Twitter on Wednesday, but its cause and manner were still being reviewed by local authorities.

The idea for Dave & Buster's was born in the late 1970s when Corley was running a restaurant in Dallas near a business operated by David Corriveau that offered entertainment and games for adults, according to the company's website. The pair teamed up to open their first establishment offering dining and games in 1982, and the business has since grown to have scores of locations across the United States.

Police say officers responded to a shooting call at Corley's home in east Dallas Monday and found a man with "an apparent self-inflicted gunshot wound" who was taken to the hospital and later died.

The Dallas Police Department declined to name the victim in the shooting, citing a policy against identifying people who may have died by suicide. Officers are continuing to investigate the death.

Corley's daughter, Kate Corley, confirmed his death to WFAA-TV but asked for privacy for her family. She told the broadcaster that Corley recently suffered a stroke that "caused severe damage to the communication and personality part of his brain."

A Dallas County Medical Examiner's Office spokeswoman said Wednesday that the cause and manner of Corley's death are still under investigation.

Ed. note: This story includes discussion of suicide. If you or someone you know needs help, please call the National Suicide Prevention Lifeline at 1-800-273-8255. 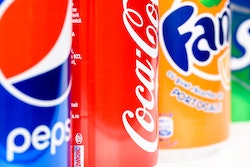 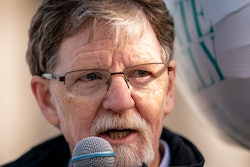 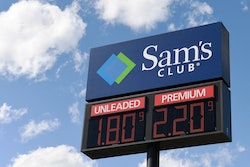 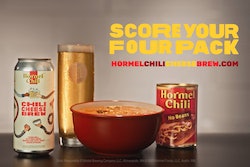 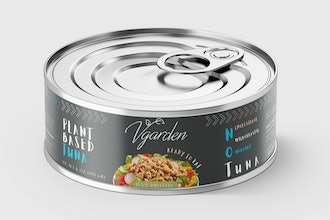 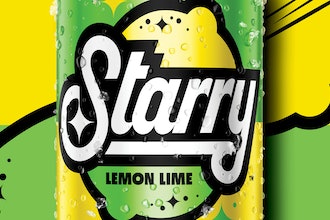 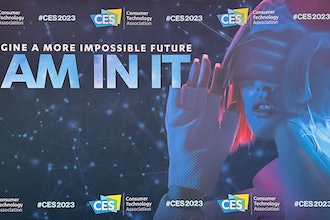