On a per-share basis, the Pittsburgh-based company said it had net income of $0.21. Earnings, adjusted for asset impairment costs and non-recurring costs, were $0.70 per share.

The results topped Wall Street expectations. The average estimate of seven analysts surveyed by Zacks Investment Research was for earnings of $0.67 per share. 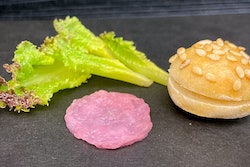 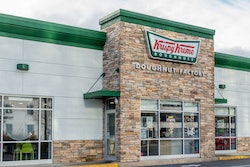 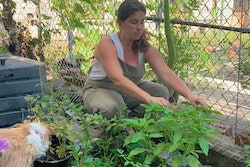 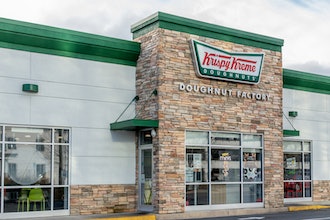 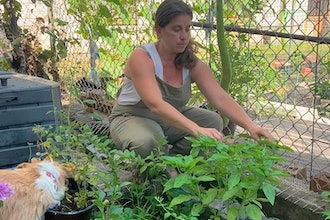 Even experienced gardeners can end up with more than they’d expected come late summer.
August 18, 2022 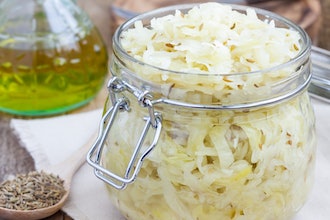 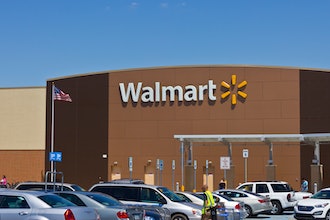 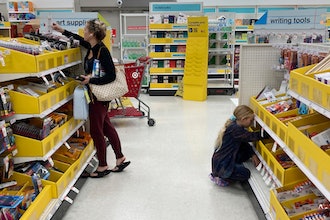