The industry supports some 4,900 jobs in the state, a study found.

Researchers at The University of Texas at San Antonio on Friday released "Economic Contributions of Distilled Spirits in Texas 2020,” a new study highlighting the significant economic impact Texas distillers made to their local communities and the state in 2020 despite economic hardships of the pandemic and lingering Prohibition-era laws restricting sales.

“Over the past decade, the number of Texas distilleries has grown dramatically as has the sector’s economic impact to local economies and surrounding communities,” Javier Oyakawa, lead investigator in the study from the Center for Community and Business Research at the UTSA Institute for Economic Development. “The number of Texas distilleries has grown from just eight in 2008 to 190 today. These distillers are playing a critical role in the state’s economy by generating sales, creating jobs, and providing wages and benefits.”

“What we found especially interesting was that the Texas spirits industry continued to generate significant economic support for the state between 2019 and 2020, despite substantial declines in on-premise sales due to the pandemic-related closures of distillery tasting rooms and restaurants,” said Tom Tunstall, senior director for community and business research at the UTSA Institute for Economic Development.

The report was prepared for the Distilled Spirits Council of the United States.

“This study makes clear that continued growth of the Texas distilling industry presents great opportunities for the state, and that the collective economic contributions of these small businesses could be even greater if antiquated laws restricting spirits sales were updated,” said Kristi Brown, senior director of state government relations at the Distilled Spirits Council of the United States. “Texas distillers still aren’t allowed to sell spirits bottles to consumers on Sundays, despite being allowed to open their doors, offer tours and provide tastings. This simply doesn’t make sense. The decline in on-premise sales greatly impacted distillers, and it’s time to modernize Texas alcohol laws to help support this growing industry and spirits consumers throughout the state.”

Tax revenues from locally made spirits

The study also highlights the impact Texas distillers have on other local businesses. Aside from the distilleries, some of the top industries supported by the spirits industry are wholesalers of goods such as grains, machinery and equipment, glass container manufacturers and truck transportation.

“The data show the proliferation of distilleries and their continued growth helps support other local businesses including farmers, glass manufacturers, truckers, equipment suppliers and more,” said Tunstall. “Supporting the distilling industry, therefore, has a much larger positive impact on the overall economy in Texas.” 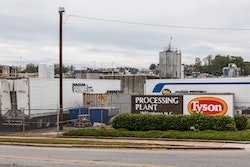 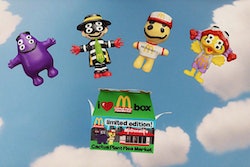 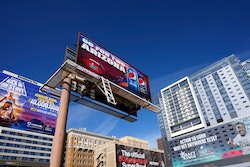 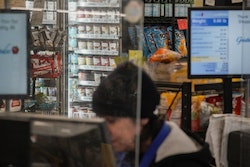 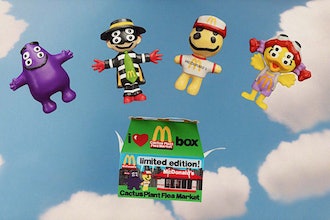 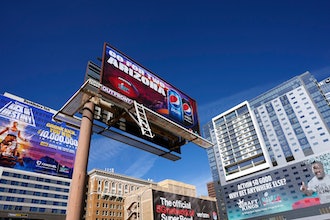 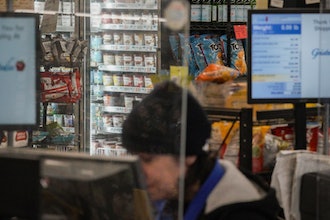