An e-commerce livestream was cut short ahead of the anniversary of the Tiananmen Square crackdown. 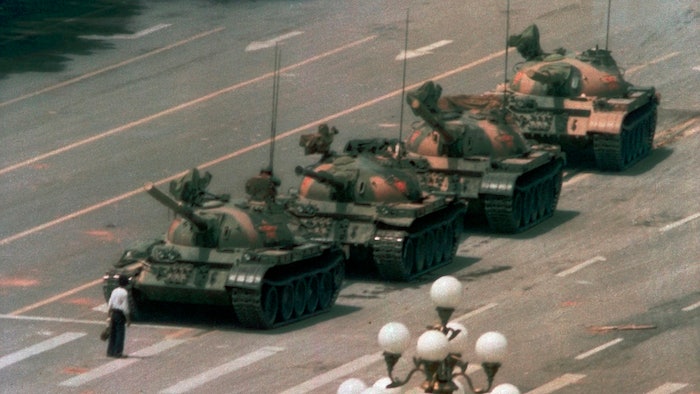 HONG KONG (AP) — An online snafu involving China’s most popular e-commerce livestreamer and a cake decorated to look like a tank has raised questions among some Chinese over the crackdown on pro-democracy protests in Beijing's Tiananmen Square in 1989.

The order to the People's Liberation Army soldiers to fire on unarmed civilians is a sensitive subject that has long been heavily censored by the ruling Communist Party.

Li Jiaqi, China’s most popular e-commerce livestreamer, is known for hawking everything from lipsticks to frying pans on his online show, where watchers can buy items directly at a discount.

He rose to popularity in 2018, gaining the nickname “Lipstick King” after he one tried on 380 lipsticks during a seven-hour stream, and for selling 15,000 lipsticks in just five minutes during an online shopping festival.

But last Friday, Li’s online show, which draws tens of thousands of viewers, was cut short after a woman appeared on camera holding what appears to be a small white cake decorated with wafers and cookies to look like a military tank, according to screenshots posted on social media platforms.

The show was on June 3, the eve of the anniversary of the June 4, 1989, crackdown on thousands of students gathered in the vast plaza at the heart of Beijing to demand greater democracy. Hundreds if not thousands of protesters are believed to have died.

One of the most famous photographs of the military crackdown, commonly referred to as ‘Tank Man,’ shows a man holding plastic bags standing in front of a line of tanks, appearing to block their approach up Beijing's main east-west thoroughfare, the Avenue of Eternal Peace, or Chang'an Avenue. All such pictures are censored in China.

Shortly after his stream was terminated Friday, Li posted on his Weibo platform, similar to Twitter, saying the stream ended early due to a “technical error.” A replay of the stream was also not uploaded.

Neither Alibaba nor Li's agency, MeiOne, has responded to requests for comment.

His absence has sparked a flurry of speculation among Chinese online, many of whom were born after 1989 and because nearly all mention of the crackdown is censored inside China, don't know much about what happened then.

Keywords and phrases linked to the incident are censored. Searches for “Tiananmen June 4” or “Tiananmen 1989” turn up no results on search engines and social media platforms in China.

“Who can tell me what happened to Li Jiaqi?” said one user on Weibo. “I can’t seem to find any information.”

By Monday, Chinese censors had wiped all photos of the tank-shaped cake and any clip of the live-stream from the Chinese internet. Li hasn’t appeared on another livestream session since.

Those aware of the Tiananmen Square massacre questioned, using cryptic allusions to June 4 to evade censors, if Li was aware of the sensitivity of showing a tank on a show like his.

The apparent effort to prevent people from seeing the show prompted some people to say they were learning for the first the first time about the Tiananmen crackdown.

“I didn’t know before, but now I think I know,” said one user on Weibo, where self-censoring posts using vague language to refer to sensitive topics are commonplace to evade censors and prevent account suspensions.

The apparent censoring of Li's show has had the contrary effect of drawing more attention to it and to what happened in Tiananmen Square in 1989, said Shaun Rein, founder and managing director of China Market Research Group in Shanghai.

“For many Chinese users, taking Li offline at this time could have the opposite effect of bringing attention to an incident that nobody in China usually talks about,” said Rein. 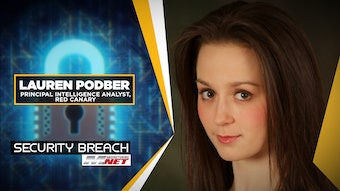 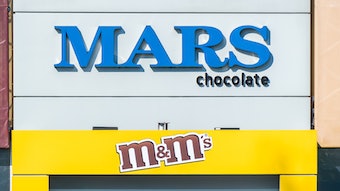 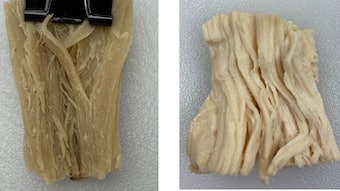 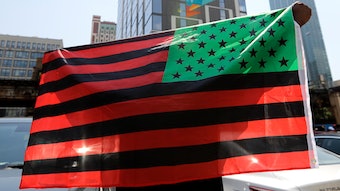 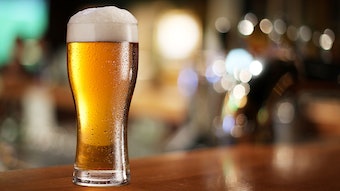 No bartender required.
Jun 14th, 2022
Follow Us
Most Recent