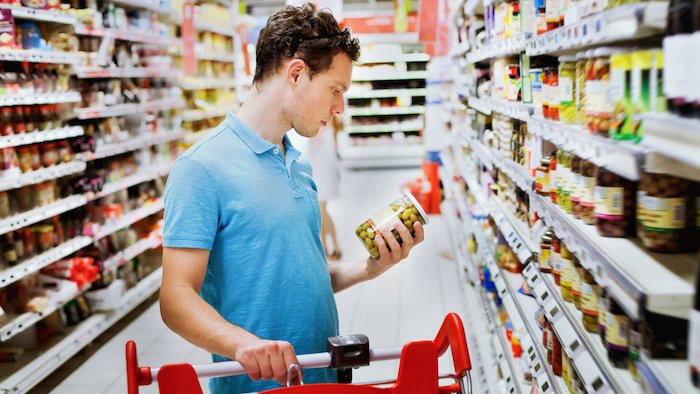 Food ingredients have been used for centuries to improve flavor, appearance, nutrition, freshness or texture in foods and beverages. But the names of those ingredients or how they are described can make a big difference in whether a product is purchased or passed by. This survey looks at the role ingredients play in the food attitudes and purchasing habits of American consumers, revealing that this topic is popular and often polarizing. Below are some key findings: 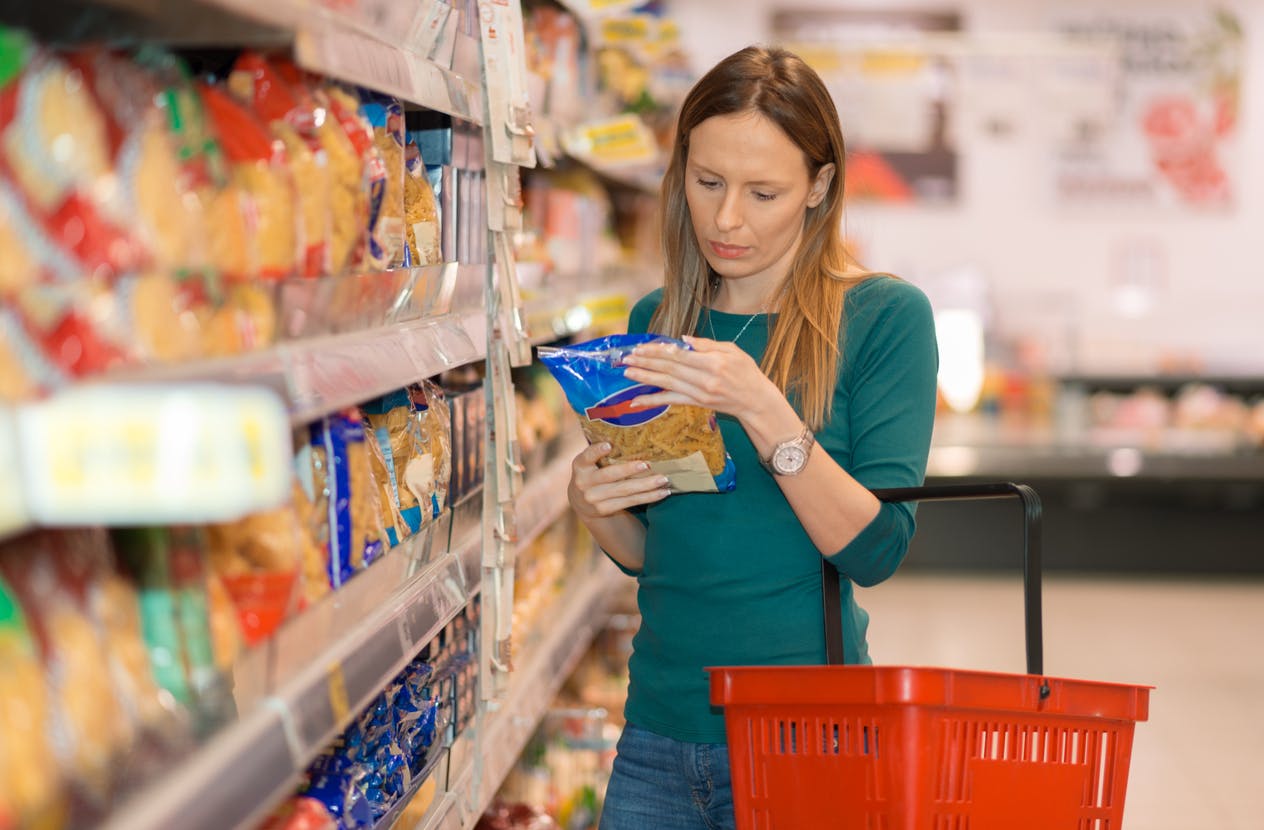 iStockNearly two-thirds (63%) of adults say the ingredients in a food or beverage have at least a moderate influence on what they buy. When shopping, most Americans cite that the product itself is where they look for information about the ingredients, with six in ten (62%) consulting the ingredients list and half (52%) looking at front-of-package information. Other sources of information trail far behind, including the websites or social media accounts of brands/companies (20%), family or friends (16%) and QR codes on packages (8%). However, younger adults (under age 45), those with college degrees and people in the highest income bracket (>$80K/year) are more likely to consult brand/company websites or social media compared to their counterparts.

Americans are paying more attention to ingredient lists, choosing clean ingredients and avoiding chemical sounding ingredients. The survey also found diverging opinions about preservatives: Over four in ten (42%) agree that adding preservatives to foods is a way to help reduce food waste (21% disagree) and 39% agree that adding an ingredient to a food would be positive if it extended shelf life (23% disagree). Men were more likely than women to strongly agree with these statements.

Nearly 2 in 3 survey takers (64%) say they try to choose foods made with clean ingredients. When these respondents were asked how they define clean ingredients, “not artificial or synthetic” was the top choice of 22%, while 16% chose “organic,” 15% chose “fresh,” 14% cited “something they know is nutritious” and another 14% selected “natural.” At the bottom of the list, 6% cited the following options as their top choice: something with a familiar or recognizable name, something that doesn’t have a chemical-sounding name and something with a name they can pronounce.

Survey results were derived from online interviews of 1,054 adults conducted from May 6th to May 10th, 2021. They were weighted to ensure proportional representation of the population, with a margin of error of ±3.1 points at the 95% confidence level.