The Israel-based company also said it is now producing cultivated chicken breast for just $7.70 per pound. 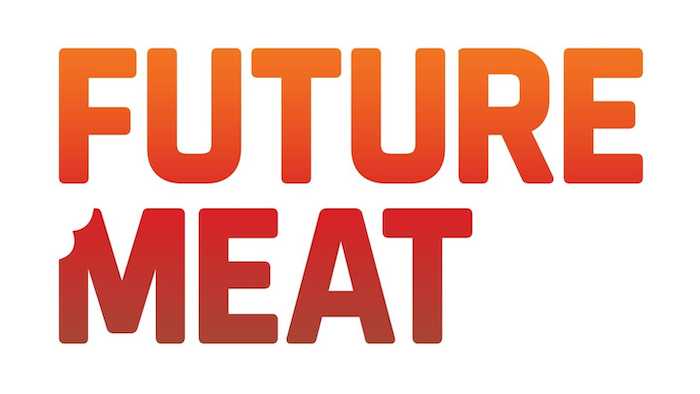 REHOVOT, Israel — Future Meat Technologies, (Future Meat), an industry-leading company developing innovative technology to produce cultivated meat, announced Dec. 20 that it has raised $347 million in Series B round of financing.

"We are incredibly excited by the massive support of our global network of strategic and financial investors," said Professor Yaakov Nahmias, founder and president of Future Meat. "This financing consolidates Future Meat's position as the leading player in the cultivated meat industry, just three years after our launch. Our singular technology reduced production costs faster than anyone thought possible, paving the way for a massive expansion of operations. Our team will break ground on the first-of-its-kind, large-scale production facility in the United States in 2022."

"We're excited to expand our relationship with Future Meat and expand the universe of new sources of protein to consumers who are increasingly diversifying their diets," said Ian Pinner, senior vice president of strategy and innovation, ADM. "Partnerships like these are one of the key ways ADM is creating and capturing new value in growth segments like alternative proteins, and we're eager to support the Future Meat team in their efforts to continue developing groundbreaking solutions that will provide high-quality and scalable cultivated meat products to consumers in the years to come."

"While Future Meat is leading the pack as the fastest growing company in this space, I truly see the entire cultivated meat industry as a massive agent of change, creating a sustainable future for coming generations," added Nahmias. 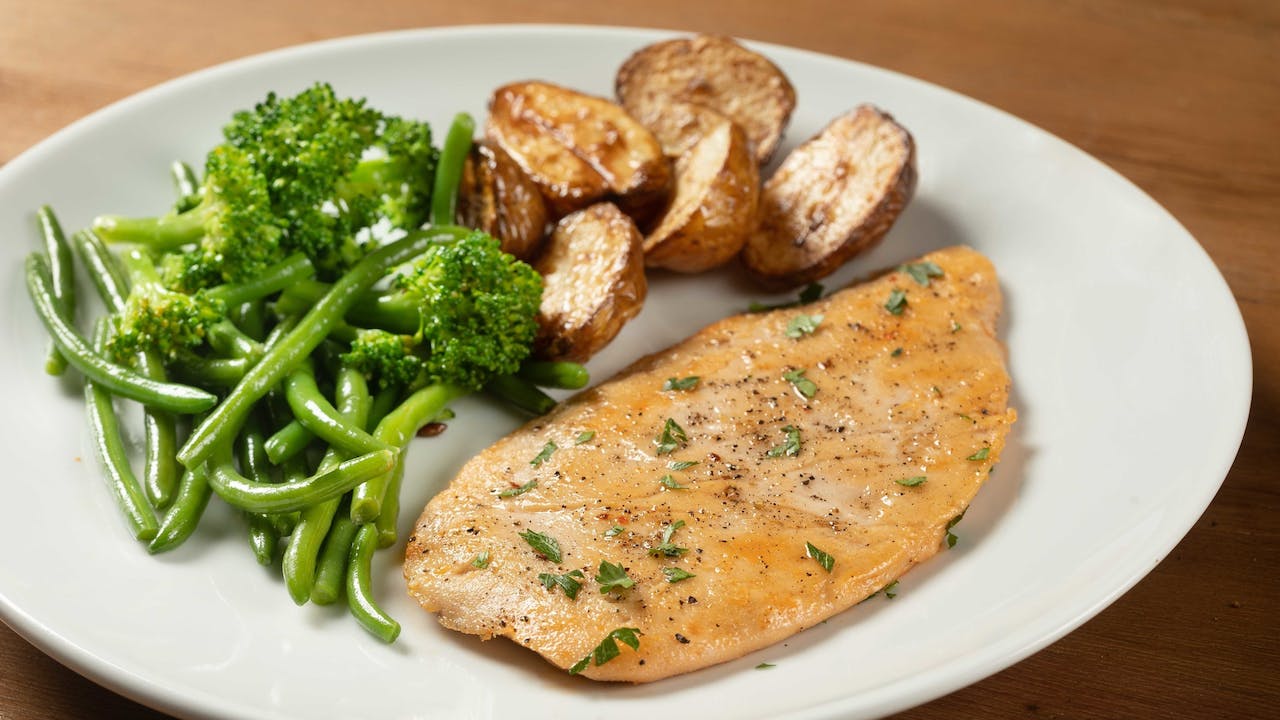 Future Meat Technologies, (Future Meat), the first an industry-leading company developing innovative technology to produce cultivated meat, announced that it has raised $347 million in Series B round of financing. The company also announced that it is now producing cultivated chicken breast for just $7.70 per pound, or $1.70 per 110-gram chicken breast, down from under $18 per pound just six months ago.Future Meat Technologies

Alongside its Series B funding, the company also announced that it is now producing cultivated chicken breast for just $7.70 per pound, or $1.70 per 110-gram chicken breast, down from under $18 per pound just six months ago. This cost reduction already surpassed the 18-month timeline projection that was announced in May of 2021 by the company's former chief executive Rom Kshuk.

"This financial round is a testament to the strong relationship between Future Meat and the food industry, built over the last few years by the current leadership and the company's former CEO," said Moses Talbi, the company's EVP Finance & Business Development.

"We have consistently demonstrated that our single-cell technology and serum-free media formulations can reach cost parity faster than the market anticipates," added Prof. Nahmias, who previously described the space as the Apollo program of the 21st century. "We also demonstrated that our proprietary media rejuvenation technology enables cell densities greater than 100 billion cells per liter, translating to production densities 10-times higher than the industrial standard."

"It is our mission to create a more sustainable future for coming generations. Our technology can produce meat on a fraction of the land currently used for meat production." added Nahmias.

Future Meat's proprietary technology is based on stainless steel fermenters which continuously remove waste products generated by "immortal" tissue cells. This allows the company to maintain a constant physiological environment which supports rapid, natural, proliferation of animal cells. The company proved that this connective tissue method is more robust and efficient than others using stem cells, and that its rejuvenating fermenters can recycle over 70% of the nutrients. It is also most cost-efficient manner available today, a key factor enabling Future Meat's industry-leading low costs, which has been the largest hurdle in bringing cultivated meat to cost parity with traditional meat.

These simplified approaches could help solve labor shortages and shorten integration times, but there are also some hidden dangers that need to be addressed.
Jan 4th, 2022
Follow Us
Most Recent