The department says divestitures of Kraft Heinz’s Athenos and Polly-O businesses will preserve competition in the sale of Feta and Ricotta Cheese. 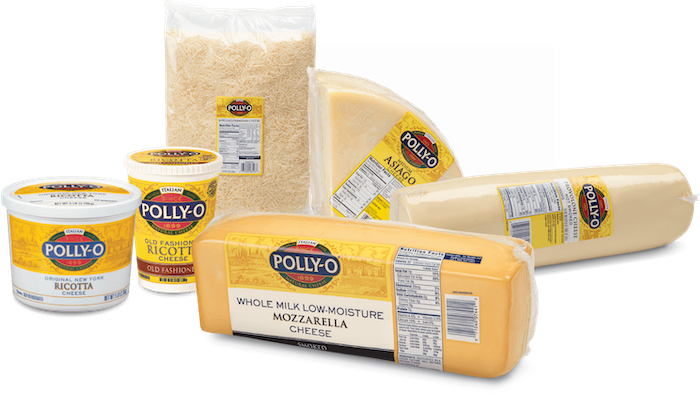 The Department of Justice announced Nov. 10 that it will require B.S.A. S.A. (Lactalis) and The Kraft Heinz Company (Kraft Heinz) to divest Kraft Heinz’s Athenos and Polly-O businesses in order to proceed with Lactalis’s proposed acquisition of Kraft Heinz’s natural cheese business in the United States.

The Justice Department’s Antitrust Division filed a civil antitrust lawsuit today in the U.S. District Court for the District of Columbia to block the proposed transaction. At the same time, the department filed a proposed settlement that, if approved by the court, would resolve the competitive harm alleged in the lawsuit.

“The Antitrust Division is committed to enforcing the antitrust laws in markets that impact Americans’ day-to-day lives,” said Acting Assistant Attorney General Richard A. Powers of the Justice Department’s Antitrust Division. “This transaction, as originally proposed, would have led to higher-priced and lower-quality feta and ricotta, two popular cheeses that American consumers regularly purchase to feed their families. Today’s settlement will maintain the competition in the sale of feta and ricotta cheeses that would have been lost if the transaction were permitted to go forward without the required divestitures.”

Under the terms of the proposed settlement, the parties must divest Kraft Heinz’s Athenos business — including the worldwide rights to the Athenos brand, under which Kraft Heinz sells feta and other products — to Emmi Roth USA Inc. (Emmi Roth) or an alternative acquirer approved by the United States. Emmi Roth is an established cheese supplier based in Fitchburg, Wisconsin. With the divestiture of Kraft Heinz’s Athenos business, Emmi Roth, or an alternative qualified acquirer, will be able to expand its feta cheese sales to grocery stores and other retailers across the United States.

The proposed settlement also requires the parties to divest Kraft Heinz’s Polly-O business — including the worldwide rights to the Polly-O brand, under which Kraft Heinz sells ricotta and other cheeses — to BelGioioso Cheese Inc. (BelGioioso) or an alternative acquirer approved by the United States. BelGioioso is an established cheese supplier based in Green Bay, Wisconsin. With the divestiture of Kraft Heinz’s Polly-O business, BelGioioso, or an alternative qualified acquirer, will be able to expand its ricotta cheese sales to grocery stores and other retailers in New York and Florida.

Lactalis is headquartered in Laval, France. Its subsidiary, Lactalis American Group Inc., generated natural cheese sales — primarily under the Galbani and Président brands — of more than $429 million at retail outlets in the United States in 2020.

As required by the Tunney Act, the proposed settlement, along with a competitive impact statement, will be published in the Federal Register. Any person may submit written comments concerning the proposed settlement during a 60-day comment period to Eric D. Welsh, Chief, Healthcare and Consumer Products Section, Antitrust Division, U.S. Department of Justice, 450 Fifth Street NW, Suite 4100, Washington, D.C. 20530. At the conclusion of the 60-day comment period, the U.S. District Court for the District of Columbia may enter the final judgment upon finding it is in the public interest. 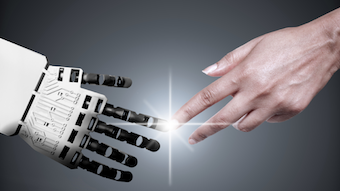 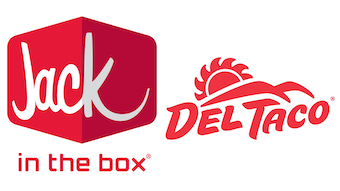 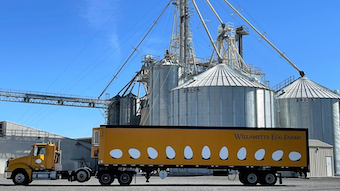 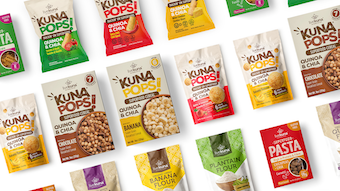 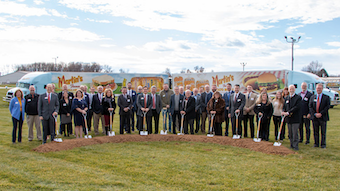 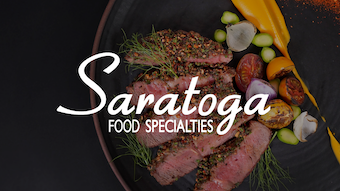 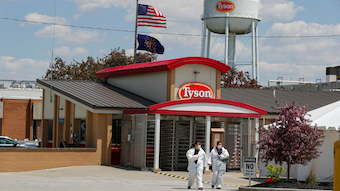 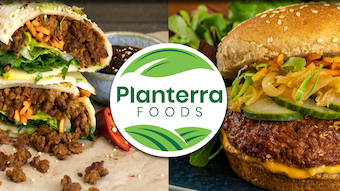 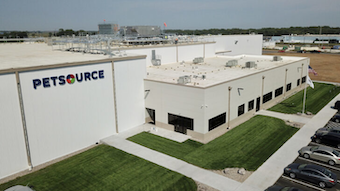 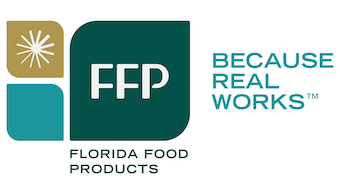