The company currently has a plant capacity of 300,000 tons, which is about 10% of the US peanut crop. 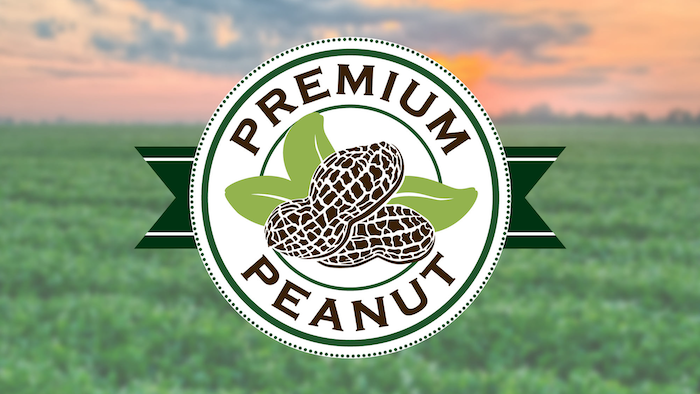 Founded in 2014, Premium Peanut operates one of the newest and largest peanut shelling facilities in the world. The company began shelling peanuts in January 2016, with about 140,000 tons in shelling capacity. Through investments, efficiencies and growth, the company now has a plant capacity of 300,000 tons, which is about 10 percent of the U.S. peanut crop. Premium Peanut has made additional investments in cutting-edge technologies and enhancements, and added an oil mill, which was opened in 2018.

Locating in Orangeburg County, S.C., Premium Peanut’s new facility will provide more capacity and allow South Carolina peanut growers the opportunity to be a part of a cooperative model. This facility will build on the company’s existing model, creating maximum value of every peanut for its grower-owners. Premium Peanut’s customers consist of the major snack, candy and peanut butter manufacturers domestically, as well as customers in more than 30 countries around the world.

Portions of the new facility are expected to be operational by spring 2022. Growers interested in learning more should contact the Palmetto Peanut Buying Point. Individuals interested in joining the Premium Peanut team should visit the company’s careers webpage.

The Coordinating Council for Economic Development has approved job development credits related to this project.

“Premium Peanut is proud of the value we have been able to create for over 400 grower-owners, in addition to providing quality products to customers around the world," said Karl Zimmer, Premium Peanut CEO. "We are thrilled to expand our operations and establish our footprint in South Carolina.”