The Sweden-based company debuted in the United States only four years ago. 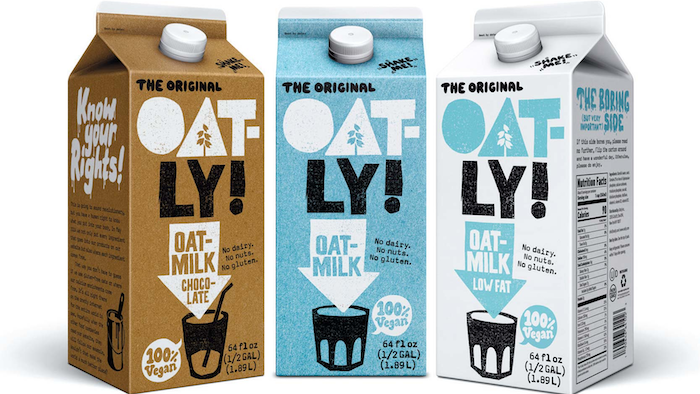 Oatly — the maker of oat-based milks with celebrity investors who include Oprah, Jay-Z and former Starbucks CEO Howard Shultz — is going public.

The Sweden-based company filed a Preliminary Prospectus with the US Securities and Exchange Comission April 19 for an initial public offering in the United States, adding that it may add a Hong Kong listing in the next two years.

Oatly — which debuted in the US four years ago, said it plans to raise $100 million through selling American Depositary Shares and that it seeks to be listed as ‘OTLY’ on the NASDAQ stock exchange. The company had approximately $100 million in US revenue in 2020. Its products are sold in about 7,500 US retail stores and 10,000 coffee shops.

Oatly said it may pursue a Hong Kong listing if it generates more than 25 percent of the company’s revenue from sales comes from Asia-Pacific for two consecutive fiscal quarters. Holding company China Resources owns more than 60 percent of Oatly.

According to Euromoniter, the plant-based dairy industry’s retail value is expected to reach $7 billion by 2025.

According to Oatly, on average, a liter of Oatly product consumed in place of cow’s milk results in around 80 percent less greenhouse gas emissions, 79 percent less land usage and 60 percent less energy consumption. 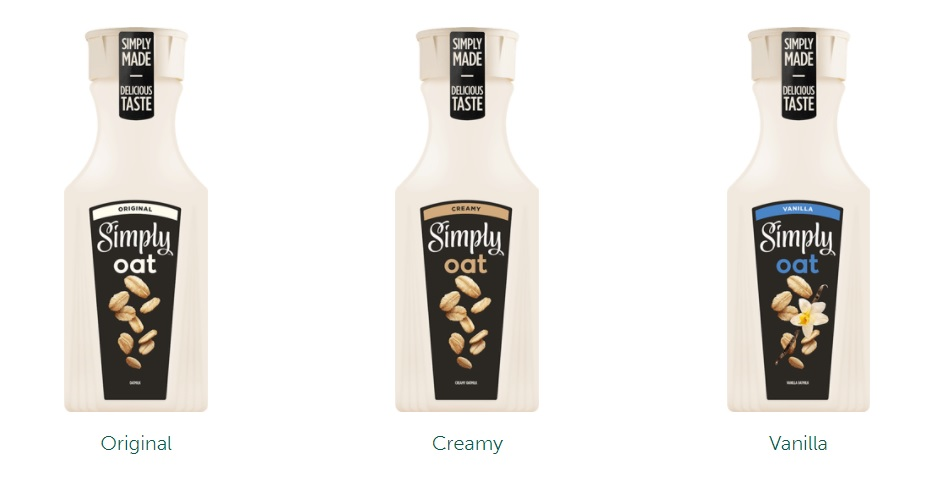 Meanwhile, as Oatly pursues its IPO, Coca-Cola is joining the oat milk scene with the launch of a new product in its Simply brand: Simply Oat.

Coca-Cola unveiled earlier in April that Simply Oat will become its second plant-based milk product, joining Simply Almond — which was announced in July 2020 and rolled out nationwide this past February.

The meat producer's nearby Fayetville, IL plant was completely destroyed in a fire this past January.
Jul 21st, 2021

The grant will fund a study on greenhouse gases and their implications for rice cultivation.
Jul 21st, 2021

Reducing Complexity with the Right ERP

When business functions are united by a single system, it is possible to rid of internal processes and procedures that compound complexity.
Jul 21st, 2021

JBS says it was the first global meat and poultry company to set a net-zero greenhouse gas emissions by 2040 goal.
Jul 20th, 2021 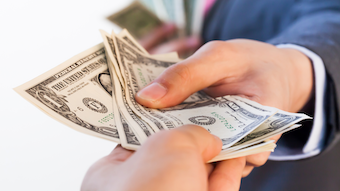 A re-opening economy means opportunities for growth, which may demand new levels of investment in order to capitalize.
Jul 16th, 2021
Follow Us
Most Recent