Its Greenleaf Foods subsidiary, which owns the Lightlife and Field Roast brands, plans to acquire a 118,000-square-foot facility in Indianapolis. 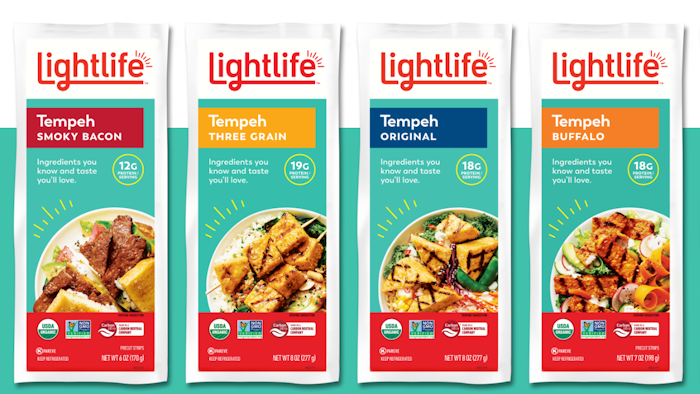 MISSISSAUGA, ON — Maple Leaf Foods announced Monday that its wholly-owned subsidiary, Greenleaf Foods, SPC, a leader in plant protein products, is advancing plans to increase tempeh production capacity through the acquisition and planned build-out of a food processing plant in Indianapolis, IN.

Driven by growing demand for its Lightlife tempeh products, phase 1 of the Project involves the acquisition of a 118,000 square foot plant in Indianapolis which is expected to close in early April, and the installation of tempeh production equipment with initial capacity of approximately 4.5 million kilograms. The acquisition is subject to typical closing conditions, including completion of due diligence.

Based on early pre-engineering for the build-out of the plant, the estimated cost of the Project, including the acquisition cost, is approximately US $100 million. Initial production at the plant is targeted to begin in the first half of 2022, and when fully operational it will employ approximately 115 people. If demand for tempeh continues as expected, the plant offers the flexibility for the Company to proceed with a second phase of the Project which could include doubling the capacity.

Building additional capacity for tempeh products aligns with the Company's goal of maintaining its market leadership position in this category and is consistent with its strategy to build capacity in support of the high-growth plant protein business through the effective deployment of capital. 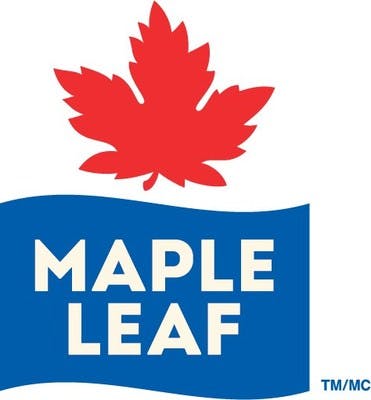 "Maple Leaf Foods has been purposeful in executing a multi-tiered strategy focused on capital efficiency. To date, we have found ways to leverage the capacity of our existing plant protein manufacturing assets, while successfully utilizing footprint in the rest of our network," said Michael McCain, President and CEO.  "At this juncture, given the high demand for our tempeh products, this Project offers us the ability to deliver incremental capacity in a cost-effective, timely manner in a location that has synergies with our long-term vision."

In 2019, Maple Leaf Foods announced plans to build a new world-class plant protein facility in nearby Shelbyville, Indiana, but development of that project has been delayed due to a number of factors including challenges created by the COVID-19 pandemic. By leveraging the opportunity to acquire an existing facility in Indianapolis to fast-track tempeh production, the Company will be able to meet near term, growing demand for tempeh while allowing more time to develop its longer-term vision for Shelbyville.