The company now has $200 million in investment, which it plans to use for upgrades and expansion. 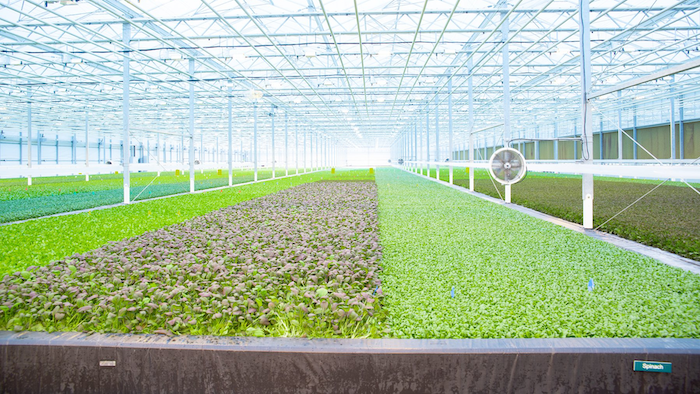 IRVINGTON, NY — BrightFarms, a next-generation indoor farming company supplying U.S. grocery retailers with packaged salad greens, has secured more than $100 million in debt and new equity capital to support robust expansion plans. The Series E round of funding was led by Cox Enterprises, which now owns a majority stake in the company, and includes a follow-on investment from growth equity firm Catalyst Investors. BrightFarms will use the funds to invest in its current farms and retail programs and expand its network of regional indoor farms across the U.S. 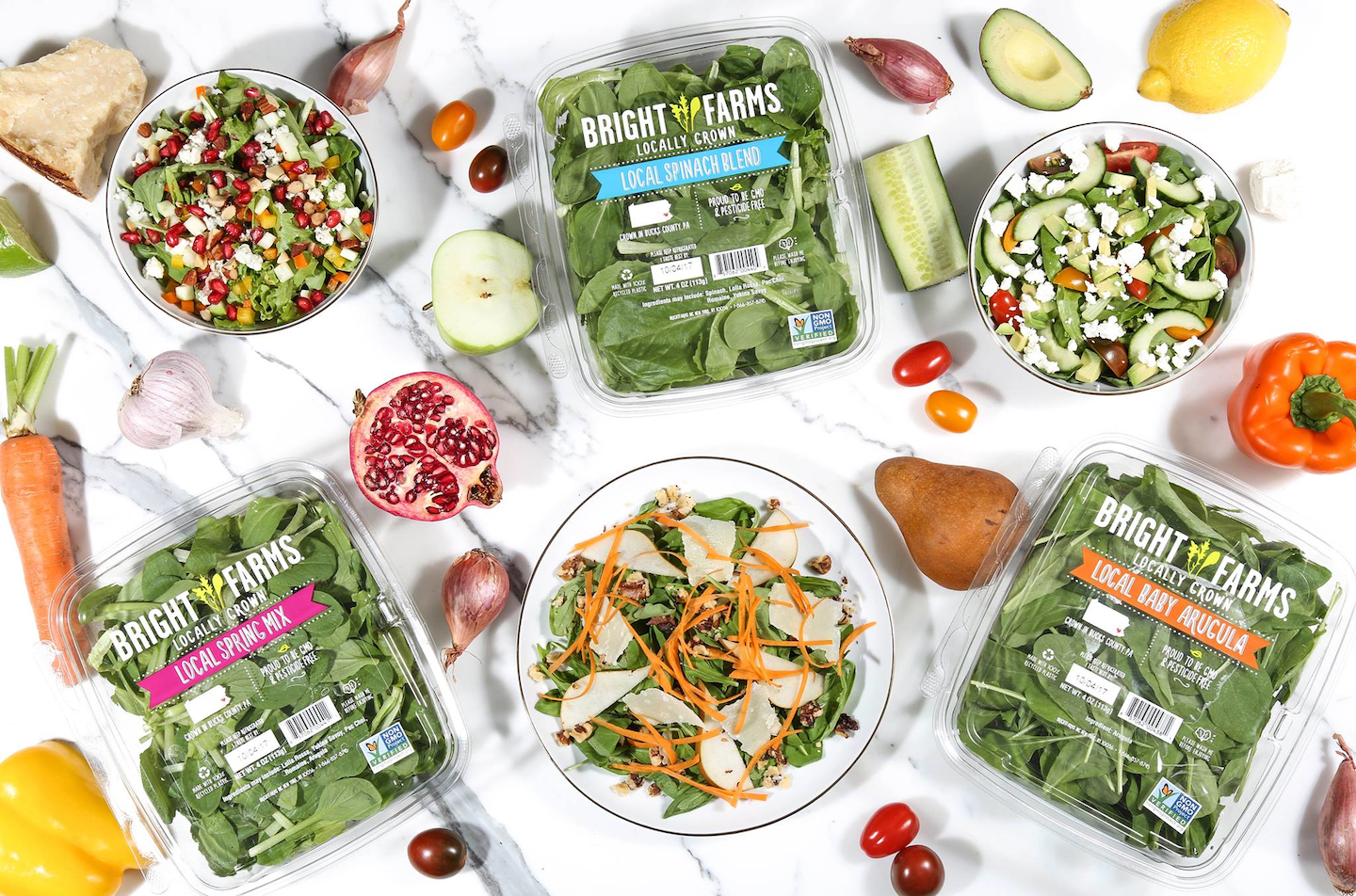 BrightFarms has raised more than $200 million in funding to date to build the nation’s first brand of locally grown produce and has established close partnerships with leading retailers such as Ahold Delhaize, Kroger and Walmart. BrightFarms currently distributes its products to more than 2,000 stores in the U.S. and expects to expand its distribution to more than 15,000 stores by 2025. The company has indoor farming operations in Illinois, Ohio, Pennsylvania and Virginia, with three new farms currently under development in North Carolina, Massachusetts and Texas.

BrightFarms is a leader in the rapidly growing indoor farming industry, a movement that seeks to disrupt the conventional produce industry by replacing the complex long-distance West Coast supply chain. Its growing methods use 80% less water, 90% less land and 95% less shipping fuel than traditional agriculture. A BrightFarms indoor farm yields 10 times more leafy greens per acre when compared to growing in a field. By growing its produce closer to consumers, BrightFarms delivers fresher, pesticide-free packaged greens to supermarkets in as little as 24 hours after harvest, about a week faster than leafy greens grown conventionally on the West Coast.

“Our goal over the next five years is to make quality, locally-grown greens a staple on grocery shelves and in refrigerators nationwide,” said Steve Platt, CEO of BrightFarms. “We are thrilled to have the strong financial backing of Cox Enterprises, an organization that closely aligns with our mission to build a healthier and more sustainable future, and to have the additional support of our long-term partners at Catalyst Investors. Together we are ready to scale our model for local indoor farming in every major market in the U.S.”

BrightFarms’ vision for next-generation agriculture – a sustainable, scalable and disruptive model – closely aligns with the Cox Cleantech objectives and ethos.

“Cox Cleantech’s goal is to build meaningful businesses that solve fundamental problems facing society and our environment,” said Steve Bradley, vice president of cleantech for Cox Enterprises. “BrightFarms provides this opportunity through its sustainable model of growing food in the same communities where it’s consumed, resulting in food that’s fresher, safer, better tasting and better for the environment.”

Q&A: You Can’t Afford Not to Digitize

FBI Director Christopher Wray said victims may not get back their data even after forking over millions.
Jun 11th, 2021

Tyson becomes the first US-based protein company to have an emissions reduction target approved by the Science Based Targets initiative.
Jun 10th, 2021 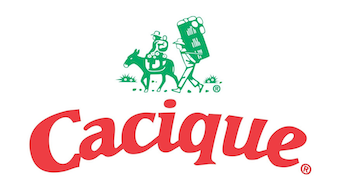 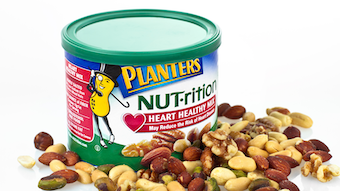 Hormel Closes on $3.35B Acquisition of Planters 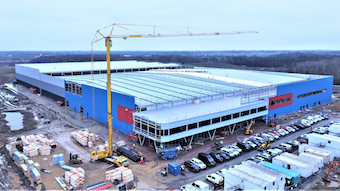 The project is on track to deliver net zero carbon in both construction and operations.
Jun 2nd, 2021
Follow Us
Most Recent