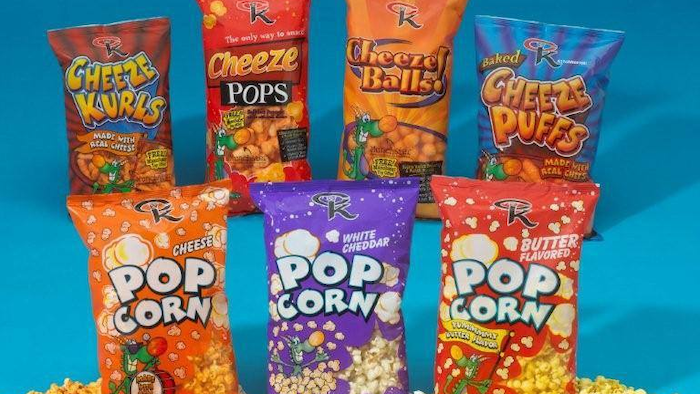 Kilroy Partners is a private investment firm focused on investing in entrepreneurial, family-owned and non-institutionally controlled businesses in the lower middle market. 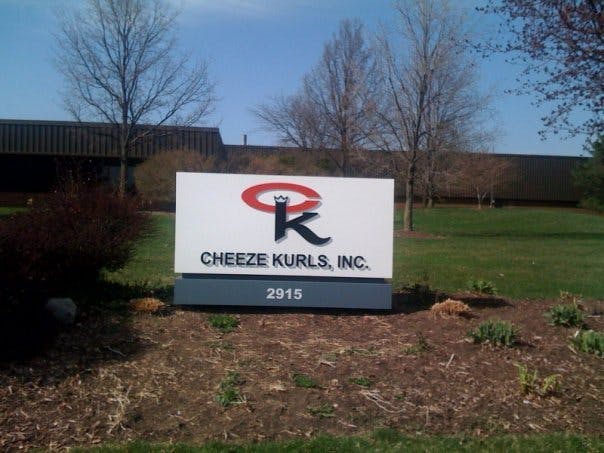 Former Cheeze Kurls co-owners, President Timothy Dedinas and Vice President Robert Franzak, will each retain a minority ownership and will remain in advisory roles with the Company.

Franzak said Kilroy Partners is the right buyer for Cheeze Kurls, the company’s future and its employees. Other potential buyers in the past have proposed closing the plant and moving operations out of state. Not so with Kilroy, Franzak said.

“When we met with them, they provided a vision for us with what they wanted to do with the Company and how they wanted to expand,” Franzak said. “The key thing for us was Kilroy keeping the employees we had on hand at the time.

“That was number one with us — keeping the business in Grand Rapids and keeping the employees. The employees will reap the rewards of the growth that Kilroy will set forth here. Because of their mission, we decided to go with them and we feel confident with what they are going to do.”

Dedinas’ and Franzak’s fathers founded Cheeze Kurls in 1964. The sons grew up with the company and purchased it in 1999. Since then, they’ve taken it through multiple expansions. Franzak said another expansion is needed now — one of the factors that helped prompt the Company’s sale.

NuVescor Group represented Cheeze Kurls in this transaction and details of the transaction were not disclosed. “It is always exciting to work with businesses in West Michigan, and to be able to assist a company that has such a long history in Michigan was an honor,” said Randy Rua, Managing Partner at NuVescor. “We were able to find a buyer that will continue the growth trend in West Michigan which was very important to Tim and Bob.”

Based in Grand Rapids, Cheese Krurlz is a private label snack food manufacturer that sells its products to retail, grocery, drugstore, wholesale and discount retailers nationwide, and provides contract manufacturing to other snack food companies. The company produces a variety of snack types including extruded, fried and baked products as well as popcorn and party mixes. The company has been in operation more than 50 years.

NuVescor Group, based in West Michigan, is a distinguished mergers & acquisitions service provider that partners with other professional service providers to provide the full array of disciplines needed to have successful and timely business transactions.