Alfredo Rivera, who has led Coke's Latin America segment since 2016, succeeds Jim Dinkins, who is retiring after more than three decades with the company. 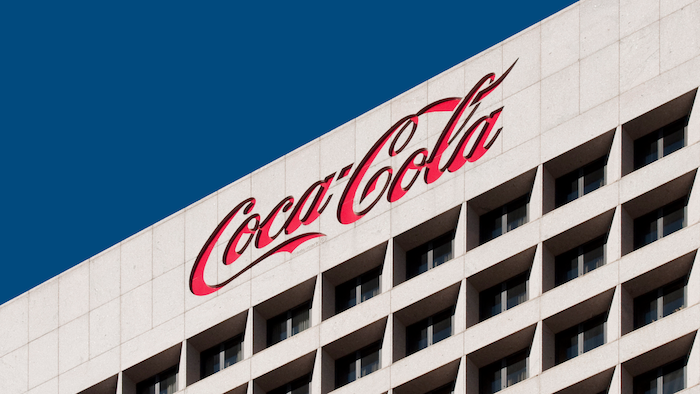 ATLANTA — The Coca-Cola Company announced Aug. 24 that Alfredo Rivera will become president of Coca-Cola North America, effective immediately. Rivera is a 23-year veteran of the company who has most recently served as president of the Latin America group. 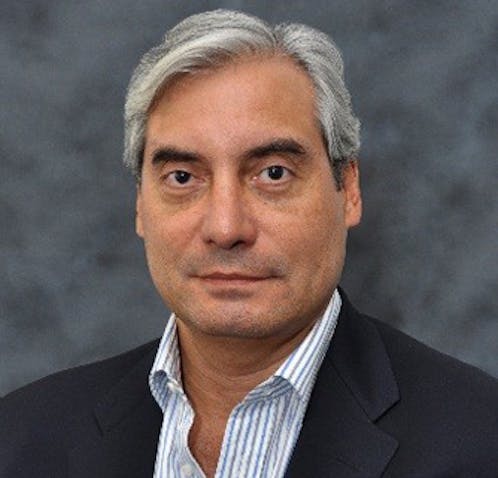 GarciaRivera replaces James L. “Jim” Dinkins, who has led Coca-Cola North America since 2018. Dinkins is retiring after a highly successful career with the company. Dinkins joined Coca-Cola in 1988 and went on to serve in a series of roles of increased responsibility.

“Alfredo has had a remarkable career in Latin America, which is made up of a large number of highly complex and diverse markets,” said James Quincey, chairman and CEO of The Coca-Cola Company. “Alfredo has built a networked organization that is positioning our business to emerge stronger from the current pandemic. He is a strong successor for the top role in our flagship North America market, where he will build on the great progress we’ve seen under Jim’s leadership. I thank Jim for his many years of service to the company and countless contributions to our business.”

Rivera, 59, has most recently overseen the company’s Latin America group, which includes 40 countries. He was named to this role in 2016.

Rivera joined the company in 1997 in the Central America and Caribbean Division as a district manager for Guatemala and El Salvador. He went on to serve in roles of greater responsibility in Brazil, Ecuador and Mexico before being named president of the Latin Center business unit.

Prior to joining the company, Rivera worked for two independent Coca-Cola bottlers in Honduras and El Salvador.

Rivera is a native of Honduras who holds a bachelor’s degree in history and a master’s degree from the University of Southern Mississippi. He also completed the Advanced Management Program at Harvard Business School. 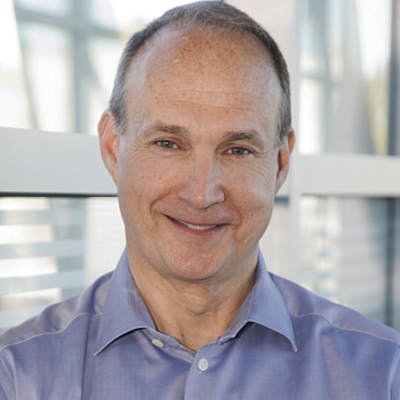 DinkinsDinkins, 58, has served as Senior Vice President of The Coca-Cola Company and President, Coca-Cola North America, since 2018. Previously, he was president of the company’s Minute Maid Business Unit and Chief Retail Sales Officer for CCNA.

Dinkins holds an MBA from Emory University and a bachelor of business administration degree from the University of Georgia. He is a member of the board of directors of bottler Coca-Cola FEMSA.

Dinkins will serve as a senior advisor until his retirement on Feb. 28, 2021. His full biography is available at https://www.coca-colacompany.com/company/leadership/james-dinkins