It indicates that capital investment in facility projects may be subdued for the rest of 2020. 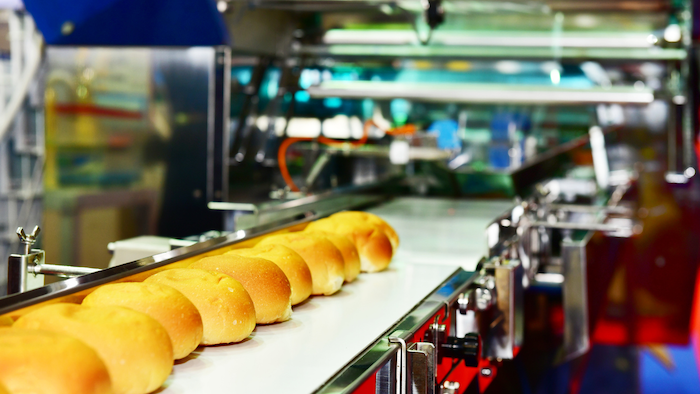 A new report by industrial and commercial market intelligence firm SalesLeads found the number of planned North American food and beverage industry projects decreased in June, indicating May's modest increase may have been an aberration amid subdued capital spending as a result of COVID-19 business impacts.

SalesLeads’ monthly report tracking such projects showed 59 projects during the month of June, down from 67 in May and 64 in April, and far below marks of 70 in March, 79 in February and 89 in January before the pandemic hit North America in earnest.

The firm’s June recap is broken down as follows: 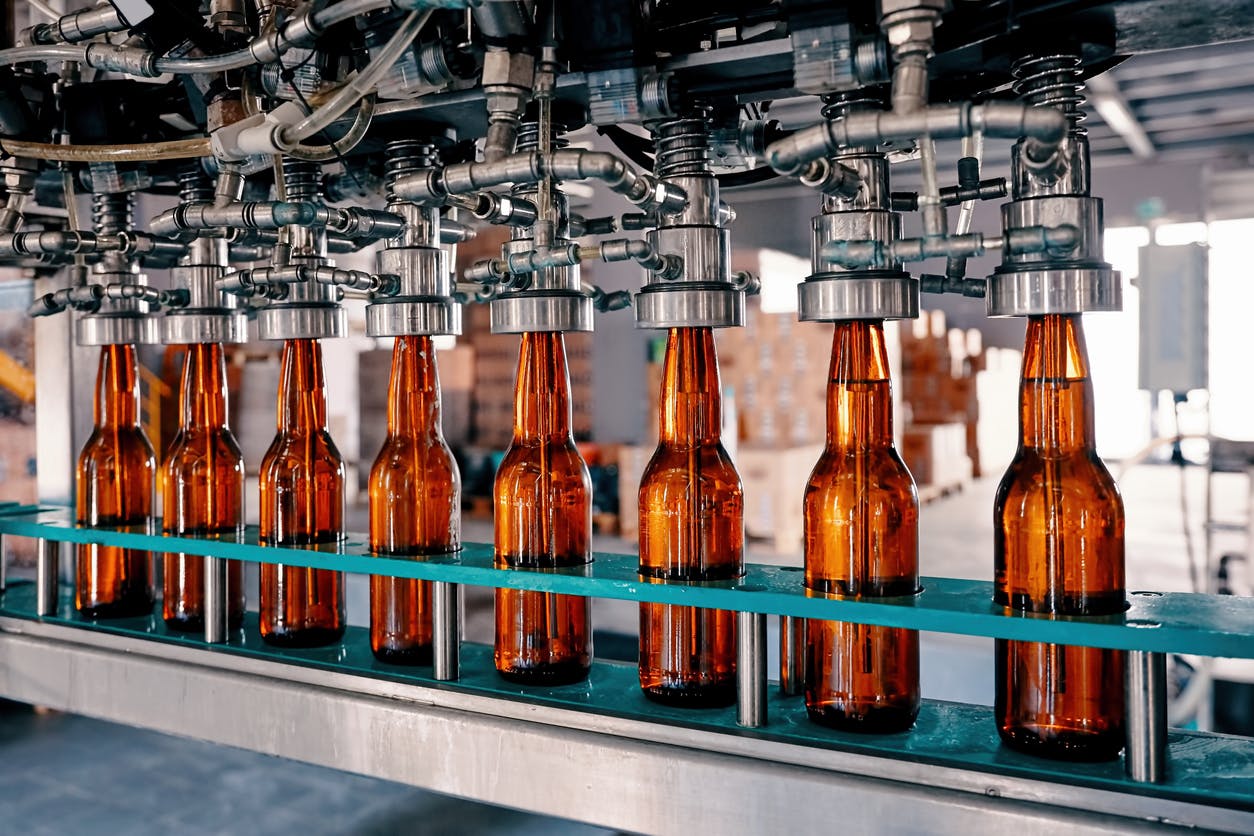 During June, SalesLeads identified two new food & beverage facility construction projects with an estimated value of at least $100 million. May had one such project, and April's largest project was valued at only $60 million.

The largest June project comes from Associated Wholesale Grocers, which plans to invest $300 million to construct a 918,000-square-foot distribution center in Hernando, MS.