After the project is completed, nearly 100% of the organic processor's steam will come from a solar-powered boiler. 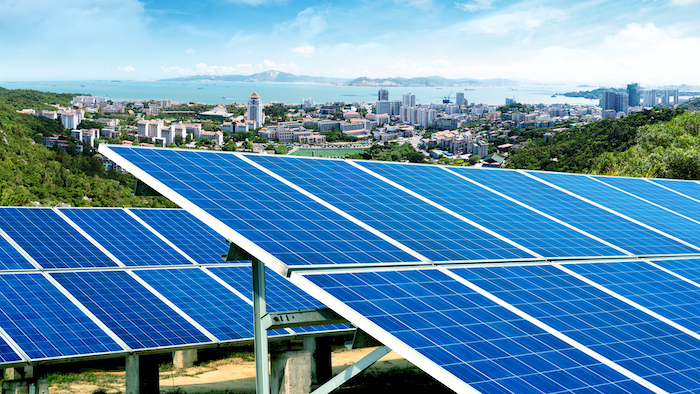 California Custom Processing (CCP) recently announced the approval by the California Energy Commission (CEC) of its project to install a zero-emissions Sunvapor steam generator. The CEC has awarded the project a $3.9 million Food Production Investment Program (FPIP) grant. CCP is a custom almond processor that serves the snack, bakery, butter, confection, plant-based milk, and alternative flour markets. As an organic processor, CCP uses steam instead of chemicals for blanching, scalding, and pasteurizing of raw almonds.

Currently, CCP's process steam is generated in natural gas boilers. After the project is completed, nearly 100 percent of the steam will come from Sunvapor's solar steam boiler.

Sunvapor's steam generator is able to provide a 75 percent thermal conversion efficiency of sunlight to process steam. This level of efficiency should enable the CCP plant to operate on solar steam alone in sunny conditions.  According to Sunvapor, a photovoltaic system feeding an electric boiler would be capable of producing one-quarter of the steam demand on the same parcel of land.

In Sunvapor's patent-pending process design, parabolic trough collectors track the sun and concentrate the sunlight on specially-coated tubes through which pressurized water circulates in a closed loop. The heat gained by the flowing fluid is supplied to a heat exchanger to generate 100 PSIG of steam pressure, identical to the steam conditions produced in the existing natural gas boilers, except with zero greenhouse gas emissions. Conventional parabolic trough systems use flammable, non-food grade thermal oil instead of water as the heat transfer fluid.

The California Energy Commission's Food Production Investment Program (FPIP) provides grants to California's food processing industry to reduce greenhouse gas emissions associated with energy use. The goals of the program are to accelerate the adoption of advanced energy efficiency and renewable energy technologies, and demonstrate their reliability and effectiveness for food processors.