Construction on the 400,000-square-foot distribution center is expected to complete next Spring. 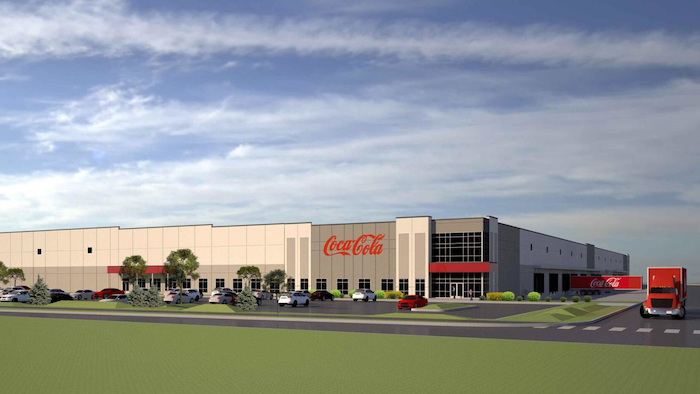 CCC has announced plans for a $55 million, 400,000-square-foot factory in Whitestown, a Northwest suburb of Indianapolis. The company said construction begins this month on the facility that will serve as a distribution and automated warehouse, with expected completion of spring 2021.

Local news reports state that the Whitestown plant will employ 450 people, some of which will transfer from CCC plant in Indianapolis that will remain open.

“We are thrilled to welcome them to Whitestown,” said Whitestown Town Council President Clinton Bohm. “Not only are they investing $55 million in a state-of-the-art facility, but they also have a strong emphasis on engaging in the local community. We look forward to building a partnership with them for years to come.”

CCC acquired Coca-Cola's Indiana distribution territories and production facilities in March 2017. According to Inside INdiana Business, CCC recently invested $15 million at its Indianapolis plant, but said the Whitestown plant is needed to meet demand and boost distribution capabilities. 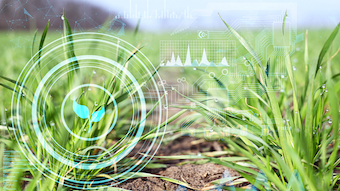 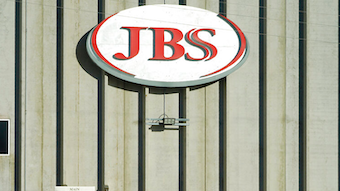 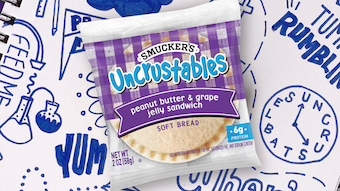 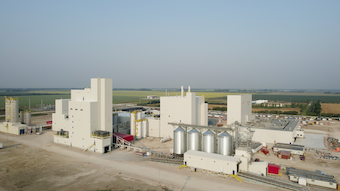 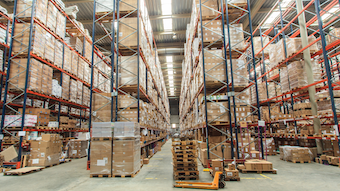 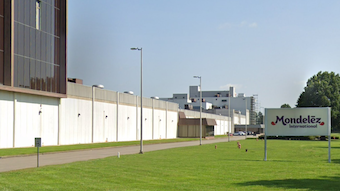 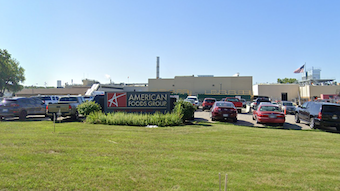 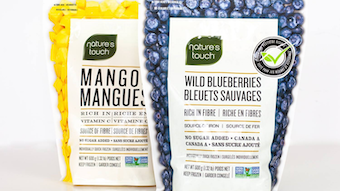 Nature's Touch is one of the largest suppliers of frozen fruit to retailers in North America, Australia, and Japan.
Nov 17th, 2021
Follow Us
Most Recent