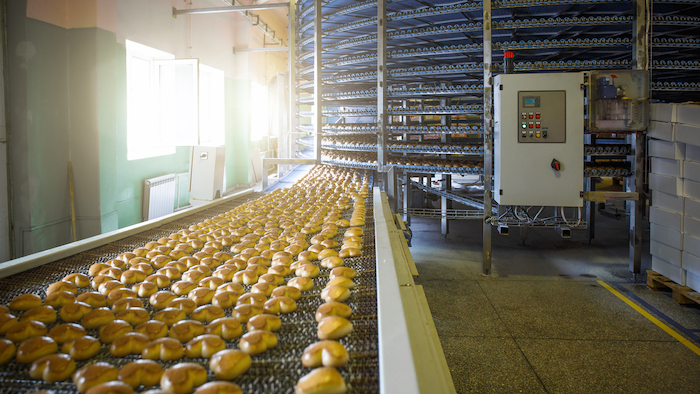 A report released last week by industrial and commercial market intelligence firm SalesLeads found the number of planned North American food and beverage industry projects continued to decline as it has each month so far in 2020.

SalesLeads’ monthly report tracking such projects showed 64 food & bev. planned projects during the month of April, down from 70 in March, 79 in February and 89 in January, respectively.

The firm’s April recap is broken down as follows: 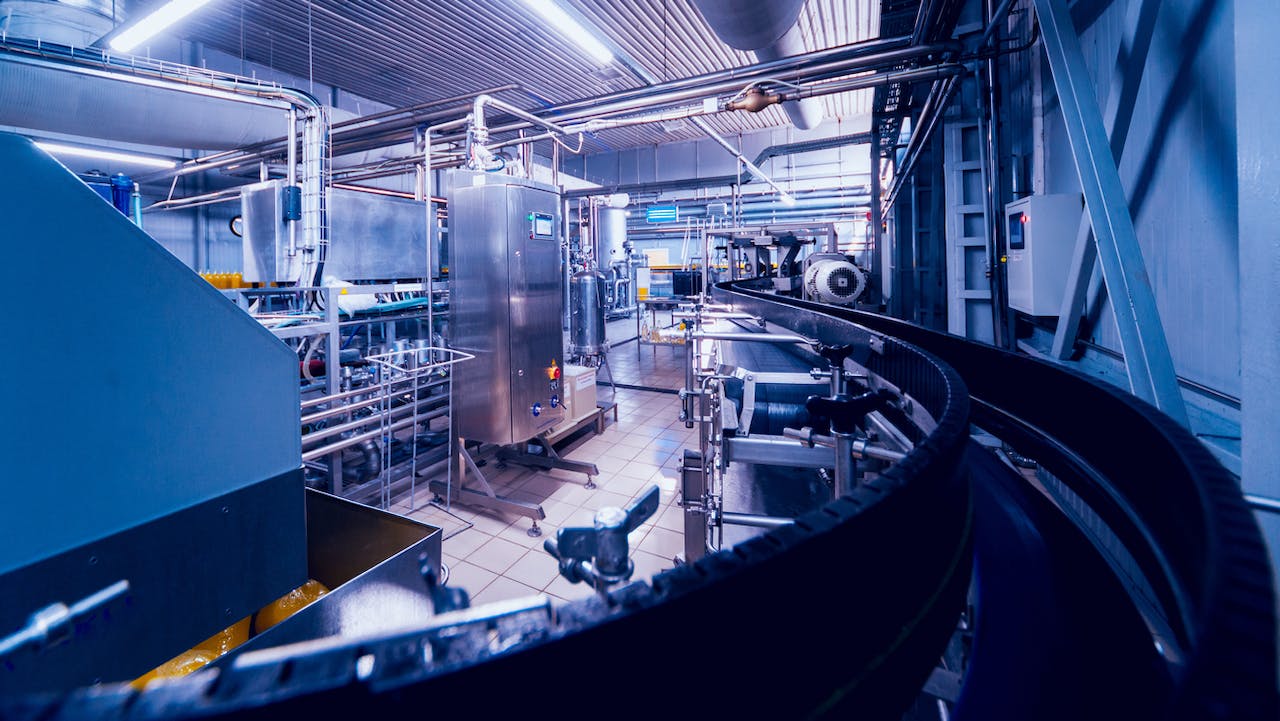 The largest April project comes from Hormel Foods, which is investing $60 million for the renovation and equipment upgrades at its processing facility in Papillion, NE. Completion is set for late 2020.