That figure is down nine from February and down 19 from January. 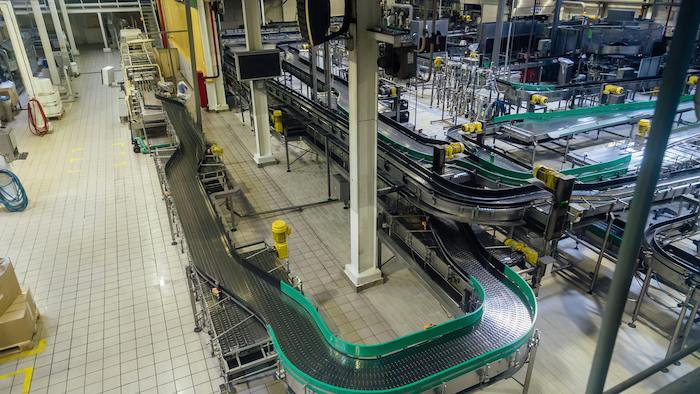 A report released April 10 shows that planned North American food and beverage industry projects tracked in February decreased by 11 percent for a second-straight, while at least five new projects have an estimated value of at least $100 million.

In its monthly report tracking planned US food and beverage projects, industrial and commercial market intelligence firm SalesLeads said it noted 70 such projects during March, down 79 from February and 89 in January.

SalesLeads’ March recap is broken down as follows: 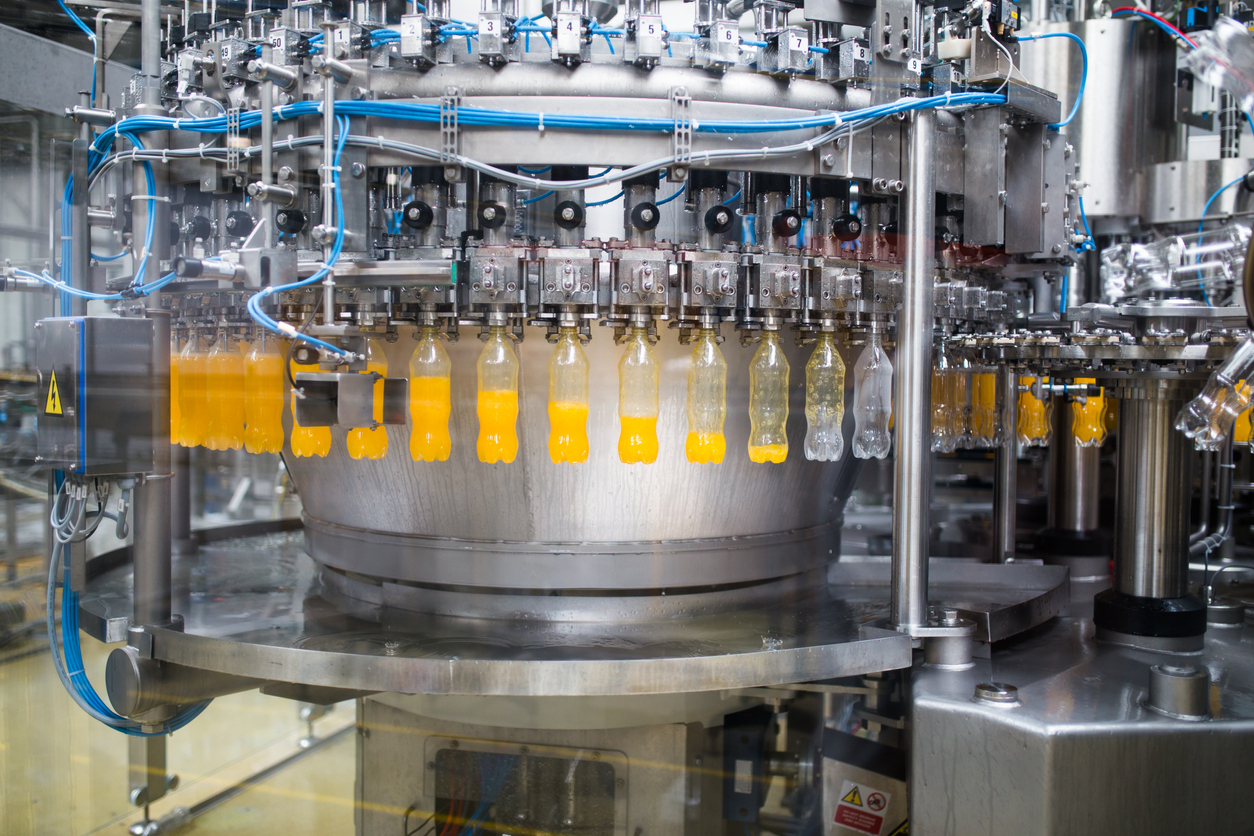 iStockSalesLeads identified five new food and beverage facility construction projects in March with an estimated value of at least $100 million, up one from February. The largest of these four is owned by Metro Inc., which is investing $420 million for the construction of a 600,000-square-foot distribution center in Terrebonne, Quebec. Completion is slated for 2023.

The other 10 largest food and beverage projects tracked by SalesLeads in March include: 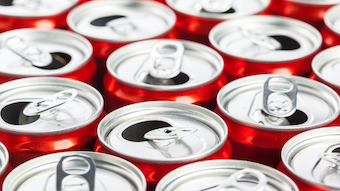 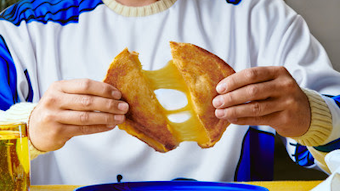 The Series B round brings the San Francisco-based startup's total funding to $100 million since its 2017 founding.
Jul 27th, 2021 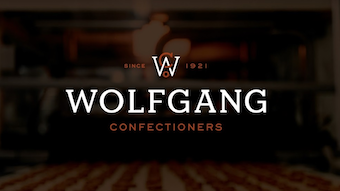 The 100-year-old chocolates maker is investing $3.5 million to expand its production facility in Loganville.
Jul 27th, 2021 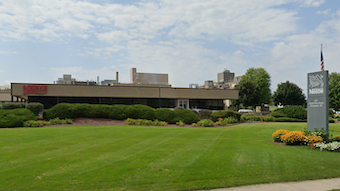 The meat producer's nearby Fayetville, IL plant was completely destroyed in a fire this past January.
Jul 21st, 2021
Follow Us
Most Recent