Dairy Farmers of America was to acquire most of Dean Foods for $425 million, but both sides have agreed to withdraw that agreement. 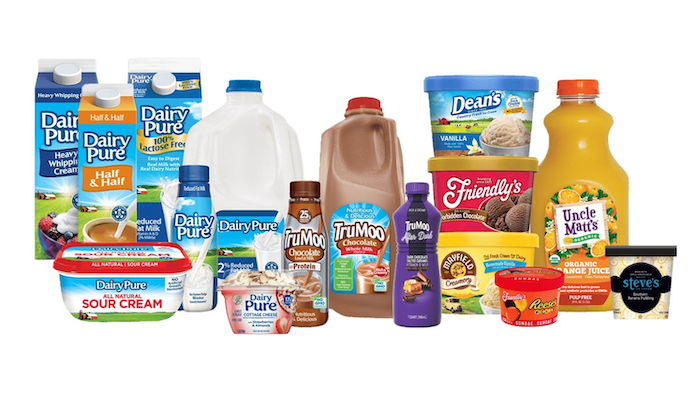 The previously-announced agreement for Dairy Farmers of America to acquire bankrupt dairy giant Dean Foods has been called off, as officials from both sides said Friday they have mutually agreed to withdraw the request to make DFA the lead bidder upon resistance from creditors and Dean Foods’ bankruptcy judge. 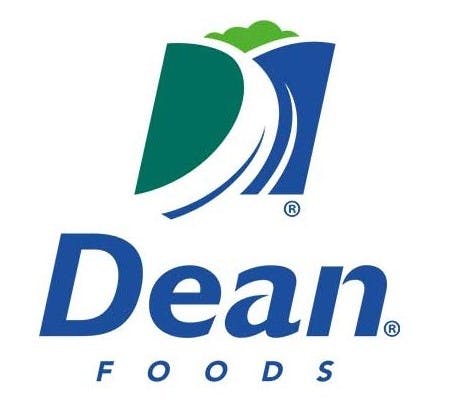 Bloomberg Law cites court papers showing the nixed deal, while an emailed statements from both parties explained the withdrawal and next steps.

The Houston-based US Bankruptcy Court has called for new bids to be submitted by noon on March 30 for the assets of Dean Foods, which had 2018 sales of $7.8 billion. The court will hold a hearing on the sale on April 3.

DFA, which is the US’ largest dairy foods cooperative, is re-evaluating its options under the court’s new bidding process.

“Ultimately, whether we end up with the facilities or they are purchased by other parties, DFA remains committed to preserving milk markets for our members and limiting disruption to the industry," said Massey, DFA’s executive vice president and chief of staff.

Dean Foods filed for bankruptcy protection in November, and co-announced the lead bid agreement on Feb. 17 for DFA to acquire a substantial portion of Dean’s assets and business for $425 million.