The food products, ingredients and flavors manufacturer is constructing a 360,000-square-foot facility in Rome, GA. 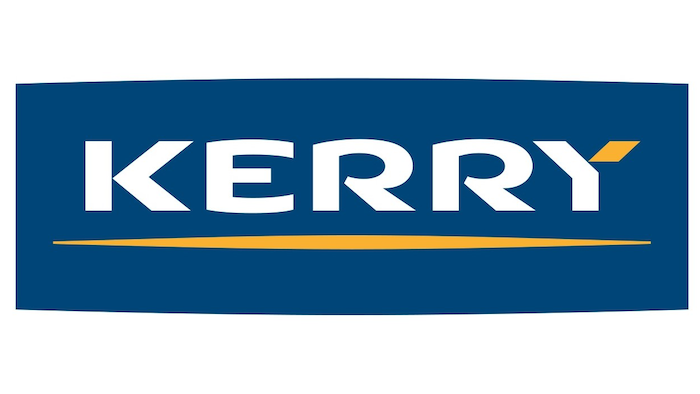 Georgia Governor Brian Kemp announced March 12 that Ireland-based food manufacturer Kerry Group will expand its operations in Rome, GA in the form of a $125 million project.

The expansion will the largest-ever capital expenditure investment for the maker of food products, ingredients and flavoring. The project will create more than 100 new full-time positions at a 360,000-square-foot facility when it is fully operational.

Construction is expected to begin immediately, with completion set for early 2021. It will more than double the production capacity of Kerry’s existing Rome site that has the same footprint.

“North America is our largest market, and as such it is fitting that it is here that we announce our largest ever capital expenditure investment,” said Gerry Behan, CEO of Kerry Taste & Nutrition, North America. “This new Georgia facility will be one of the most advanced and modern food manufacturing facilities in the world to support our customers as they produce tasty and nutritious food products, which will be consumed all across the U.S. and Canada. This type of world-class facility allows us to co-create with our customers to produce tasty and nutritious food products that meet changing consumer demand.”

Kemp’s announcement said that the new facility will be powered by 100 percent renewable energy and will have a number of other sustainable initiatives that include zero waste to landfill, bulk receiving and energy efficient equipment.

“It has been great working with the leadership at Kerry Group as they made their decision to choose Rome for their coatings expansion and the new wet cell line,” said Bill Collins, mayor of Rome mayor Bill Collins said.