Jafflz, a producer of toasted pockets, said the event's abrupt postponement is a "serious blow and major disappointment" for fellow startups who were to exhibit. 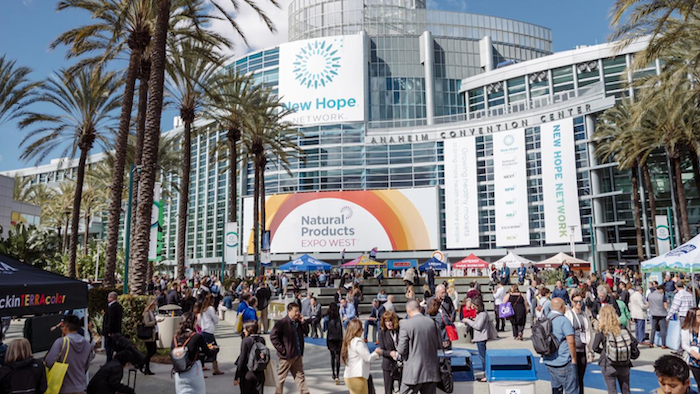 Natural Products Expo West, branded itself as the world's largest natural, organic and healthy products trade show, announced Tuesday that it had postponed its 2020 event that was to run this week, March 3-7, due to growing risk factors stemming from the ongoing global coronavirus outbreak. The announcement came just one day after the event organizers stated the show would continue, and the abrupt postponement isn't sitting well with at least one of the event's exhibitors.

Jafflz, an Park City, UT-based startup producer of toasted pockets, voiced its disapproval of the postponement in a press release Friday, stating that the organizer's announcement less than 24 hours before the convention's opening day "left thousands of exhibitors looking for answers.

"We began planning for this trade show last October," Jafflz CEO Meryl Van der Merwe said in the release. "It is a huge financial commitment to be a part of a convention like Expo West, but normally worth the investment because of the opportunity for companies like ours to showcase products to the gamechangers and decision-makers in the industry. I understand taking precautions, but the last-minute cancellation comes as a serious blow and major disappointment for a start-up like Jafflz."

Expo West's postponement is just one of many such decisions announced by organizers of conventions, trade shows and expositions over the last few weeks as such event planners scramble to ramp up safety precautions amid the COVID 19 outbreak, cancel their event entirely, postpone it or alter its format into an online-based event.

Jafflz notes that Expo West was to include more than 3,500 exhibitors from 132 countries and an audience of more than 85,000 food enthusiasts, industry professionals, food distributors and brokers.

"In recent years, numerous small brands have been discovered by major industry players during the 5-day event, which in part justifies the $9,500-$35,000 price tag for exhibitor space, let alone the cost of travel," Jafflz release stated. "On Wednesday, some vendors took to Linkedin expressing hope that the organizers of such a high-profile, incredibly profitable event should at least offer refunds or other cost-recovery assistance to exhibitors and attendees, especially starts-ups and small businesses that have invested so much of their limited capital to participate."

On Friday morning, New Hope Network, the organizers of Expo West (and East), said it plans to work with exhibitors on giving "credits" and support for future tradeshows, primarily discounted rates to Expo East later this year.

"The many conversations, emails, text messages and social media posts that New Hope Network has engaged with since we communicated the hard decision to postpone 2020 Natural Products Expo West due to the COVID-19 situation tell us that the many in the natural & organic products community seem to be breathing a sigh of relief today," the organizers said Friday. "We also recognize that, alongside this relief, many community members may be feeling disappointment, frustration and uncertainty, particularly our community entrepreneurs and those individuals and companies that had already traveled to Anaheim and were in the process of setting up for the show."

Jafflz responded to that statement, saying, "A difficult proposition for the smaller brands and a logistical nightmare for vendors who have already spent thousands of dollars to attend the Anaheim event."

The startup went on to elaborate on how one of the expo's larger exhibitors, The Fresh Market, is promoting collaboration among the event's smaller attending vendors, but noted, "Although New Hope Network has done little to accommodate the 85,000 would-be attendees who traveled across the globe to Expo West or the 3500 exhibitors who paid enormous fees for a space, thousands of dollars in hotel stays, flights and shipping." 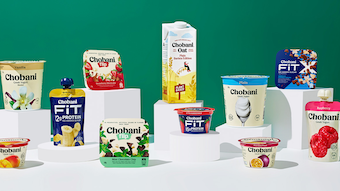