The North Carolina-based chain said workers at stores across the South and in Indiana, Michigan and Ohio, have been notified of the pending closures. 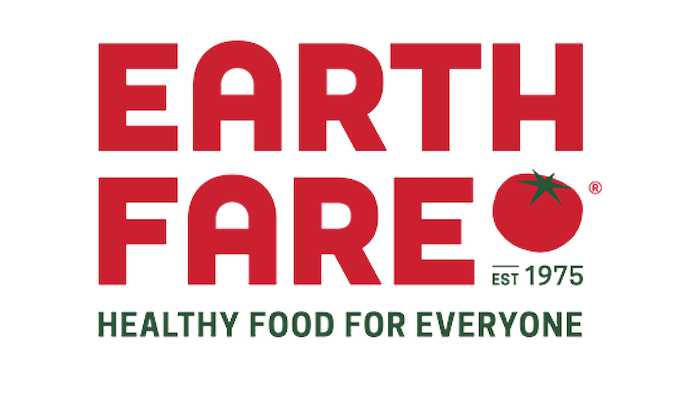 ASHEVILLE, NC (AP) — Organic grocery chain Earth Fare says it is closing all of its stores, saying it can't refinance its debt and it faces sales challenges.

The Asheville, NC-based chain said Monday that workers at its stores across the South and in Indiana, Michigan and Ohio, have been notified of the pending closures as part of the Worker Adjustment and Retraining Notification Act, the Asheville Citizen-Times reported, citing a news release.

The store didn't immediately respond to an email from The Associated Press on Monday seeking additional comment.

Earth Fare, which started in 1975, has tried "numerous strategic initiatives aimed at growth and expansion and enhancing the customer experience" in recent years, the company said. But it was not enough.

"While many of these initiatives improved the business, continued challenges in the retail industry impeded the company's progress as well as its ability to refinance its debt," the statement reads. "As a result, Earth Fare is not in a financial position to continue to operate on a go-forward basis.

The statement said the chain would continue to look for potential suitors for its stores. 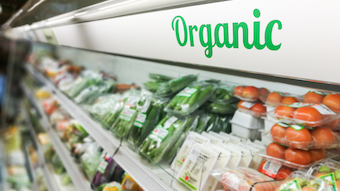 33 grants will support farmers and ranchers that grow and market organic food, fiber and other organic products.
Sep 17th, 2021 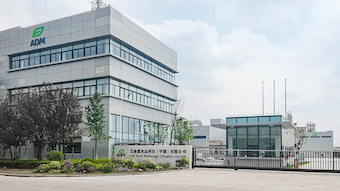 The 27,000+ square meter flavor production facility is strategically located within an hour of Shanghai.
Sep 17th, 2021

It will increase capacity at the state’s largest meat processing facility and create 34 direct and indirect new jobs.
Sep 17th, 2021

The Ohio-based manufacturer of salty snacks expects to create at least 36 new jobs with the investment.
Sep 17th, 2021

The brand is known for its ricotta, mozzarella, and string cheeses.
Sep 17th, 2021

The company expects the five-year investment to spark regenerative agriculture across the its supply chain.
Sep 16th, 2021

The two Dutch companies aim to develop growth media — the nutrient-rich liquid that accounts for between 50-90% of cultivated meat's production cost.
Sep 16th, 2021

Founded in 2019, the Salt Lake City-based company describes itself as the first independent can maker and filler in North America to streamline the beverage supply chain under one roof.
Sep 15th, 2021
Follow Us
Most Recent