The world’s largest bottle of Macallan single malt scotch whisky sold at auction this week for £1.1 million, or approximately $1.4 million.

It was purchased by an anonymous buyer from Lyon & Turnbull, an online auction house based in Edinburgh, Scotland.

The 5’11” bottle, dubbed The Intrepid, holds 311 liters of whisky, or enough to fill about 444 standard bottles or two standard bathtubs.

Daniel Monk, of Fah Mai and Rosewin Holdings, came up with the idea for the bottle as a tribute to his father, explorer Captain Stanley Monk.

The whisky was aged in two casks at Macallan’s Speyside warehouse for 32 years before being bottled last year by Duncan Taylor Scotch Whisky.

Despite its massive size, The Intrepid is still not the most expensive ever; an older bottle of Macallan sold at auction in 2019 for $1.9 million. 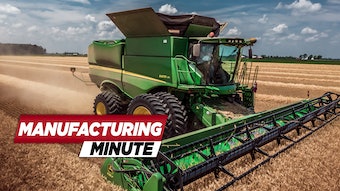 The total number of employees impacted will depend on production volume and employee attrition over the next two years.
Jun 8th, 2022 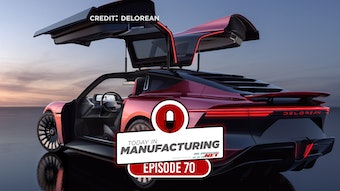 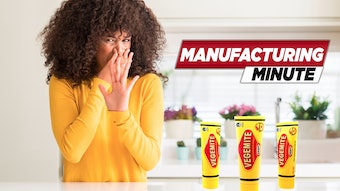 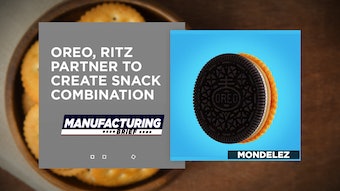 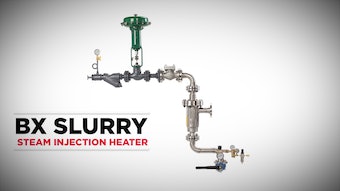 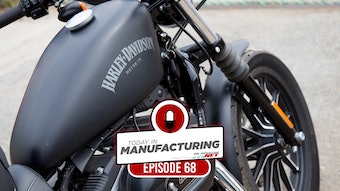 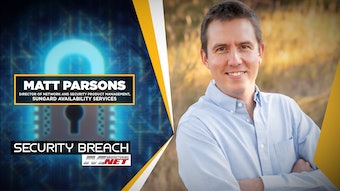 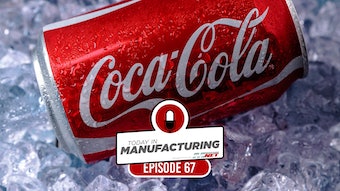 Also on the podcast, Canoo is running out of money, Stratolaunch tests world's largest plane, VW is adding 1,000 jobs, Tesla might buy a mining company and AGCO attack shuts down operations.
May 16th, 2022 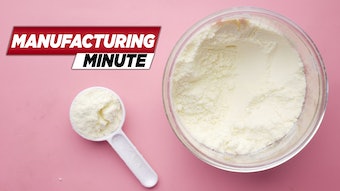