A 57-year-old maintenance worker died on Friday at a pork processing plant in Iowa.

According to the company, Prestage Foods employee Jeffrey Leonardi was killed while "performing routine maintenance duties."

According to the Globe Gazette, Leonardi had worked as a mechanic at the plant, which opened in March 2019.

The accident happened in the early morning during third shift at the company's plant in Eagle Grove, Iowa, according to the AP.

No additional details have surfaced, but OSHA has been notified and Prestage is conducting an internal investigation.

In a statement, CEO Jere Null said, "We are deeply saddened by the death of one of our team members..."

The company is providing support to co-workers through its Employee Assistance Program. 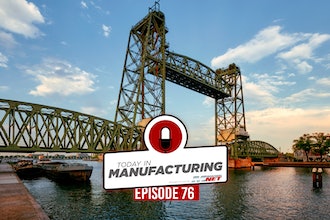 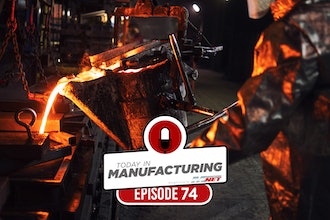