A German court rejected Amazon's appeal against having to specify the country of origin of fresh fruit and vegetables that it sells. 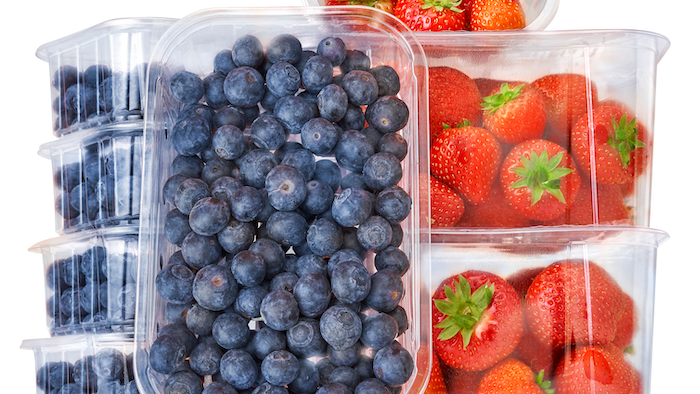 BERLIN (AP) — A German court ruled Thursday that online retail giant Amazon has to tell consumers the specific country of origin of fresh fruit and vegetables that it sells.

The Munich regional court rejected Amazon's appeal against a lower Bavarian court's ruling on the issue last year, which had said the company needed to provide full details of the source of the goods to protect consumers with transparent product information.

The case was the result of a lawsuit brought by consumer protection group Foodwatch.

In his ruling, Presiding Judge Andreas Mueller said that according to European Union regulations, consumers had to be given specific details on the country of origin of food, the dpa news agency reported.

That means, for example, that it was not acceptable for Amazon to sell grapes listing 13 possible countries of origins or deliver mangoes grown in Israel when the website listed their country of origin as Senegal, dpa reported.

Amazon told the court it had already adjusted its practices after the initial ruling last year.