The North American Meat Institute said it is satisfied with the USDA's findings of no-wrong doing in regards to beef price margins following two "extreme events". 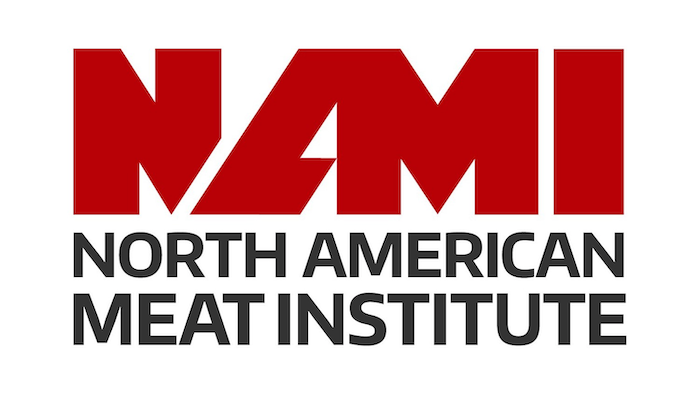 WASHINGTON — The North American Meat Institute released Wednesday the following statement about a USDA investigation into beef price margins. The report, which identifies no wrong-doing, affirms that two extreme and unforeseen events affected beef markets. The first event was an August 2019 fire at Tyson Foods’ Holcomb, Kansas, beef plant, and the second is the COVID-19 pandemic.

“In its analysis of the effects of the fire and the pandemic, USDA found no wrong-doing and confirms the disruption in the beef markets was due to devastating and unprecedented events,” said Meat Institute President and CEO, Julie Anna Potts. “It is difficult to see how the USDA’s recommended legislative proposals would have changed the outcome of the fire or the pandemic.

“We will continue discussions with producer groups, Congress, and the Administration to ensure there is a fair and competitive market. It is especially critical in these uncertain times for producers and packers to work together.”

In August 2019, USDA announced its intent to investigate the economic impact caused by the loss of processing capacity after the fire at the Holcomb, Kansas, slaughter facility. In April of this year, USDA expanded the scope of that investigation to include the impact the COVID-19 pandemic has had on industry-wide plant slowdowns. In both instances, the temporary loss of processing capacity interrupted the demand for cattle, causing cash market fed cattle prices to fall and reducing the supply of beef causing wholesale beef prices to rise. Although weekly cattle slaughter and beef production has recovered to near normal levels for this time of year, after dropping by more than a third in in late April, the large number of unharvested cattle and continued consumer demand for beef remain factors in the market.

Agriculture analyst Dave Juday, of The Juday Group, has released an analysis of the USDA Report and its statutory recommendations.

As Dr. Stephen Koontz of the Department of Agricultural and Resource Economics at Colorado State stated “Record low livestock prices are also not a surprise. If packers cannot run at typical throughput levels – especially if supplies are abundant –then the marginal value of that last group of animals that is not-sold is close to zero.”

Koontz described COVID-19’s disruption of the beef market this way, “Record high meat prices are not a surprise. The grocery store supply chain was emptied during the closures of the local economies and then had difficulty catching up. Further, prices associated with specific cuts that consumers typically prepare at home were the highest. Prices of cuts sold at restaurants initially dropped to record lows and then rallied as consumers made substitutions and began purchasing cuts they did not typically buy. However, all rallied as total of beef supplies diminished with closures and partial operations.”

To read more of Koontz’ analysis and for more information on beef markets, go here.

With $1B Pledge, Biden Promotes Competition in Meat Industry to Ease Food Costs