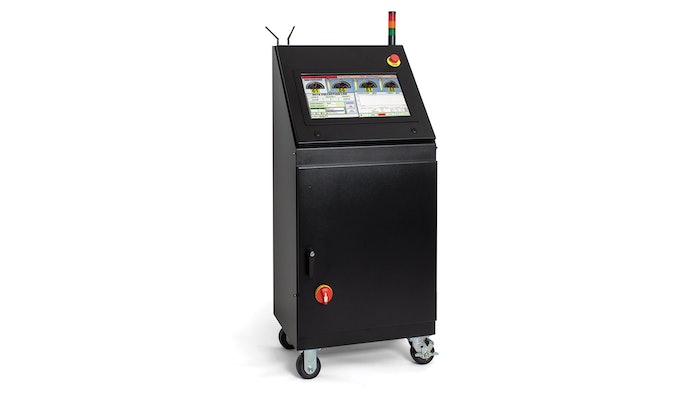 YORK, PA — OEE Datawatch, LLC, a data acquisition, machine design and automation systems integration company, has announced the release of its UAK1000 Universal Automation Kiosk. The patent-pending UAK1000 combines standardized, state-of-the-art PLC and PC power with preconfigured software that allows manufacturers to integrate SCADA automation right out of the box with no schematics and minimal engineering required. The result is automation for approximately half the cost of traditional, highly engineered, one-off systems, and it delivers and installs in about half the time.

“The problem with traditional SCADA automation systems is that they are created one at a time with costly schematics, extensive engineering, and OSHA compliance expenses incurred by the manufacturing customer,” explained Brian Rajotte, owner and lead design engineer of OEE Datawatch. “Conversely, the UAK1000 is about half the cost of traditional engineered solutions because it doesn’t require schematics, OSHA safety is built-in, and manufacturers can install it themselves.”

The UAK1000 Universal Automation Kiosk is designed around a Siemens S71200 Series PLC and a 7th Gen I7 PC with SSD Drive and a 19" touchscreen display running Windows 10 Pro. The software package includes Siemens Portal Software (license included) and Wonderware Indusoft Web Studio. The kiosk is delivered preconfigured for the processes and equipment it will monitor and control, and I/O coding is simplified so manufacturing personnel can quickly and easily connect the kiosk on site and with minimal training. Replacement parts for the UAK1000 are commonly stocked, readily available, and cost on average 20 percent less than parts for complex proprietary systems.

“Right now, many manufacturers are finding themselves backed into a corner by obsolete interfaces that they can’t afford to upgrade or can no longer find the parts to maintain,” said Rajotte. “The UAK1000 solves this problem by providing a simple, affordable alternative that can quickly and easily replace those outdated systems at a fraction of the cost.”

Rajotte said the UAK1000 is also ideal for small to mid-sized manufacturers who have historically been unable to afford SCADA automation due to the high upfront expense of schematics and engineering—two significant costs that are eliminated by the UAK1000. Rajotte also noted that the UAK1000 can be integrated into virtually any manufacturing process with some of the most promising applications found in robotics interfacing, food processing, material handling, wire and cable manufacturing, and mixing and blending processes. 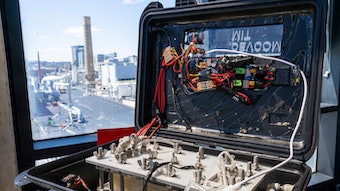 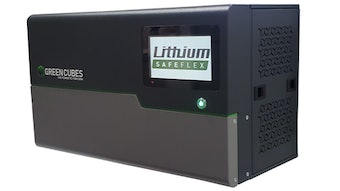 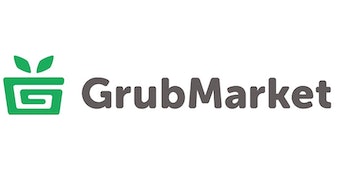 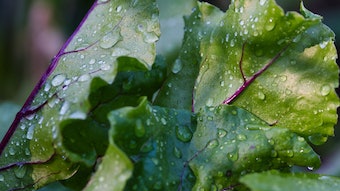 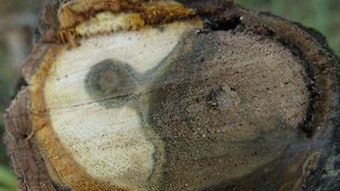 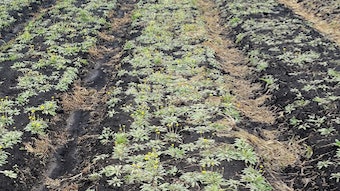 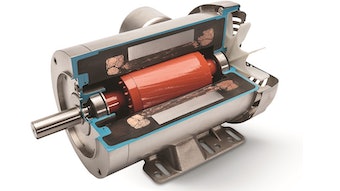 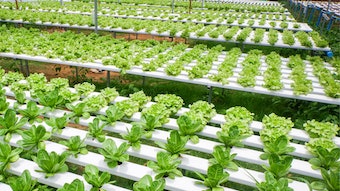 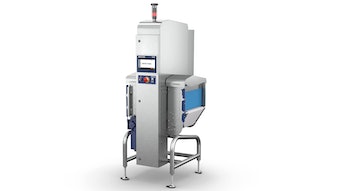 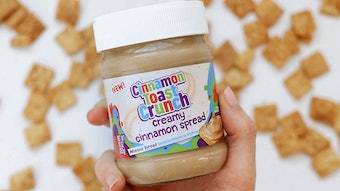 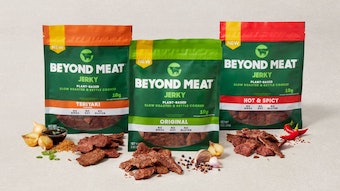 Beyond Meat Jerky, the first product out of the two companies' Planet Partnership joint venture, hits stores nationwide this month.
Mar 23rd, 2022
Follow Us
Most Recent