Is That Blood in My Package of Meat? Newest Meat MythCrusher Video Explains It’s Not

Washington, D.C. April 12, 2016 — It’s a perception that many people have when they see liquid in a meat package: it must be blood. But the newest Meat MythCrusher video, featuring Gregg Rentfrow, Ph.D., associate extension professor - meat science at the University of Kentucky, explains that it is actually is what meat scientists call “purge,” a combination of water and meat proteins that can drain from meat. Dr. Rentfrow notes that meat is typically 75 percent water, which contributes to the juiciness of cooked meats. The proteins in meat are like a sponge that holds the water. As meat ages and is handled or cut, proteins lose their ability to hold onto water. Over time, some water is released and myoglobin, which contributes to meat’s red color, flows out with it, giving the liquid a red or pink color.

“It’s no big deal, there’s nothing wrong with a meat package that has some liquid in it,” Dr. Rentfrow says. “You should just make sure you handle everything in the package the same as you would raw meat to ensure food safety.”

Dr. Rentfrow also discusses why blood would not be found in a meat package as it is quickly removed from an animal after the animal is stunned. He notes that blood has many uses as a byproduct of meat production from medical applications to animal feed.

The newest Meat MythCrusher video is the 50th  in the six year old series produced by the North American Meat Institute and American Meat Science Association featuring interviews with meat scientists who bust some of the most common myths surrounding meat and poultry production and processing. Altogether the videos have been viewed more than 130,000 times. Other video topics include myths surrounding meat nutrition, antibiotic use in livestock, “Superbugs” in meat, Meatless Monday, hormone use in animals, ammonia in ground beef, grass-fed beef and more.

All of the videos as well as a new brochure covering the different meat myths addressed in them are available at http://www.meatmythcrushers.com/. 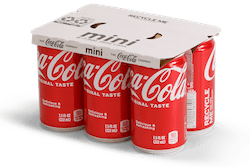 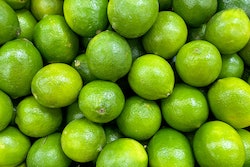 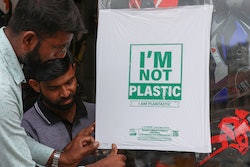 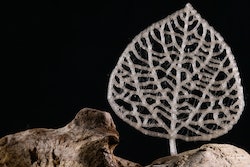 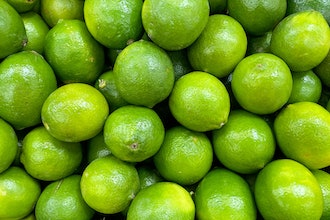 The firm specializes in crop protection that curbs pesticide use and reduces food waste.
August 10, 2022 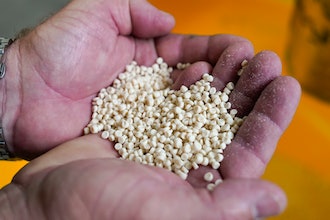 One company is making a big bet on bioplastic with a recent expansion of its plant.
August 9, 2022 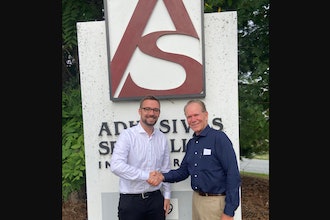 The deal marks the company's first acquisition outside Germany.
August 8, 2022 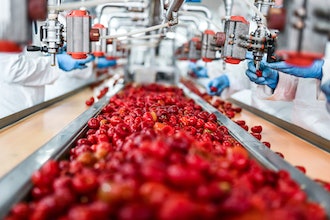 Product compatibility issues have increased due to supply disruptions and labor shortages.
August 3, 2022 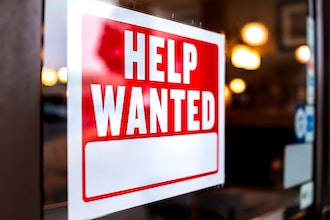 Turnover is higher than it’s ever been with more than 4 million employees quitting each month.
July 26, 2022 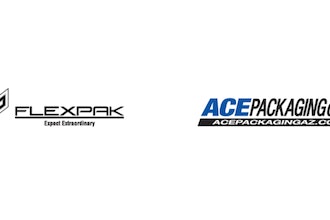 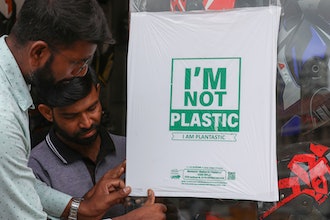 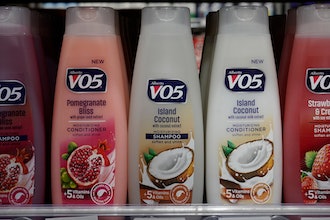 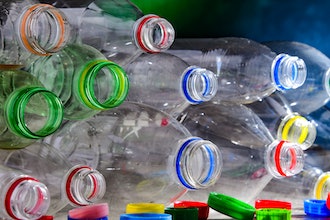 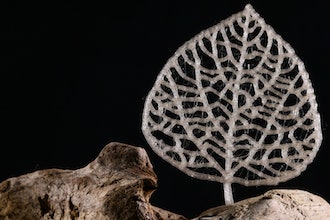 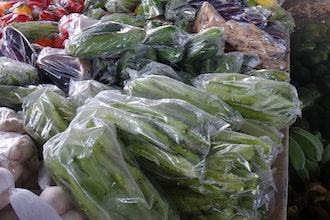 The coating can be sprayed on foods to guard against pathogens and spoilage.
June 21, 2022 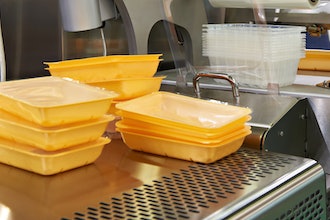 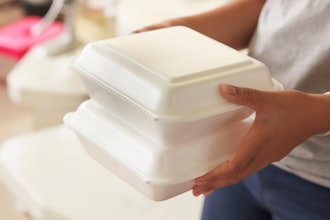 The government is banning companies from importing or making plastic bags and Styrofoam takeout containers by the end of this year.
June 20, 2022 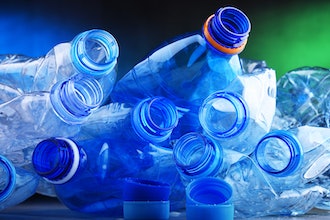 An expert on environmental pollution and maternal health explains what it all means.
June 17, 2022