One of the best parts of attending PACK EXPO every year is seeing what kinds of innovations are creating buzz on the showroom floors. Here’s a look at some of the coolest new tech seen at PACK EXPO International 2016 in Chicago this week. 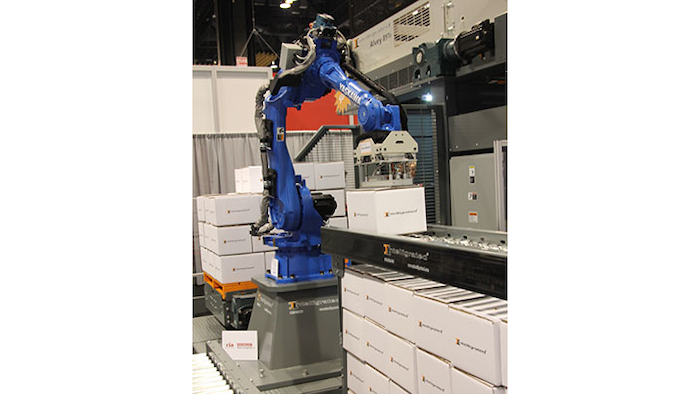 One of the best parts of attending PACK EXPO every year is seeing what kinds of innovations are creating buzz on the showroom floors.

Unsurprisingly, the robots are still taking over — and manufacturers are continuing to find new and creative ways to use autonomous and robotic engineering to solve problems in the processing plant and warehouse.

Here’s a look at some of the coolest new tech seen at PACK EXPO International 2016 in Chicago this week.

This year at PACK EXPO, Yale unveiled a self-guided forklift the company manufactured through a collaborative effort with Balyo software. The forklift can map out the space it’s working in and then perform tasks in real time.

The forklift features unique navigation and control systems, as well as sensors that make it stop whenever an object is near.

According to Lou Micheletto, manager of integrated solutions at Yale, the forklift has far exceeded the company’s expectations in sales. Micheletto also said that companies can expect a return on investment on the equipment within 12 to 18 months of purchase. 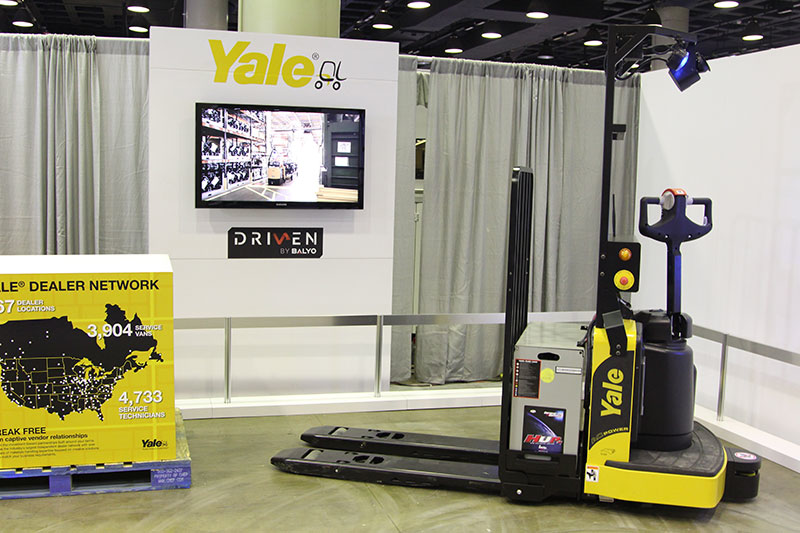 This fully automated palletizer isn’t a brand new product for Intelligrated, which was acquired by Honeywell earlier this year. But the updated model does include new features including an enhanced safety system.

The palletizer is integrated with a motor driven roller conveyor. Thanks to its versatility in handling all different kinds of package shapes and sizes, the palletizer has become a hot item. 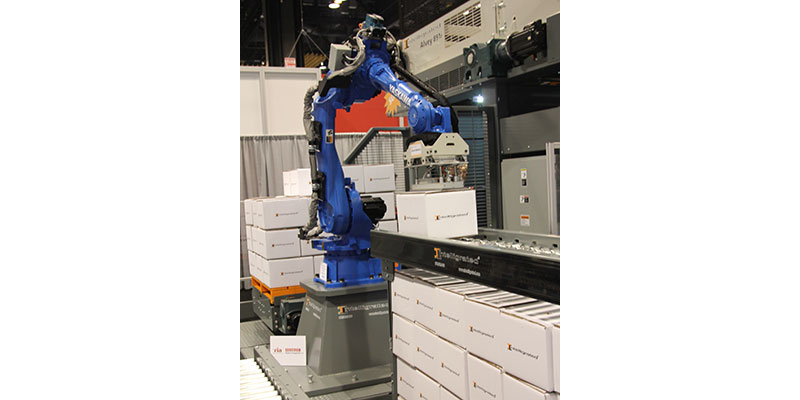 The loading system is all about speed and accuracy. It automatically opens each bag and loads product in before sending it down the line. The system is designed to eliminate a repetitive, labor intensive job. 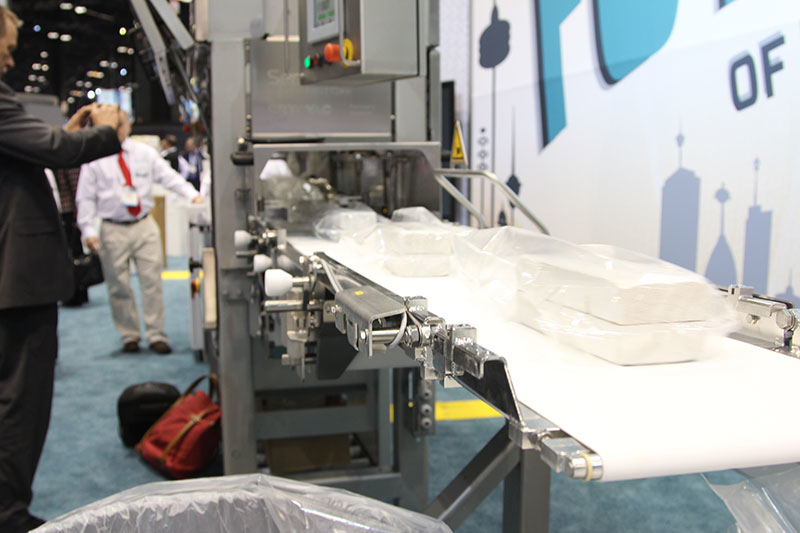 OTTO, a self-driving vehicle designed for material transport, has already been embraced by the auto industry. Now, OTTO Motors is hoping to see it take off in the world of food manufacturing.

OTTO was on display for the first time at PACK EXPO this year and was being pitched as a potential replacement for a forklift in many cases. Unlike many other automated vehicles that are being used in warehouses, OTTO can operate without magnetic tape. Instead, it generates a map of the space it’s working in, and then can be programmed to move through a warehouse or processing plant and haul materials to wherever they need to go. 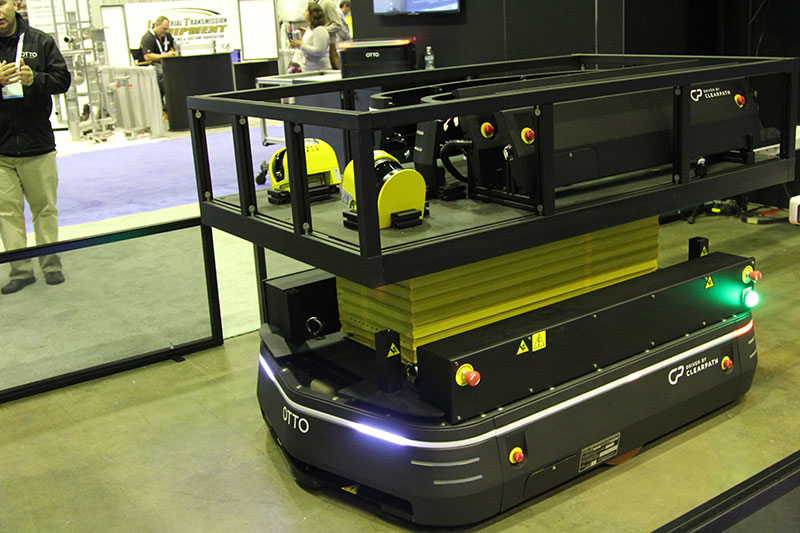 A portion of the proceeds of each 'Open for Good' aluminum bottle sold will go toward helping the industry.
Apr 27th, 2021

The elephant in the dining room is that single use condiments cause a crushing amount of waste.
Apr 26th, 2021

A revolutionary eco-friendly plastic is almost ready to hit the shelves.
Apr 22nd, 2021

They were inadvertently manufactured in the packaging for Hostess Chocolate CupCakes.
Apr 13th, 2021

It's part of the brewing giant's previously-announced $1 billion investment to modernize its US facilities over the next two years.
Feb 12th, 2021
Follow Us
Most Recent