Thermoformed Packaging: The Power of Performance

Examining the challenges processors face when using thermoformed packaging and how next-gen technology can help them move past pain points, increase productivity and ultimately, profitability. 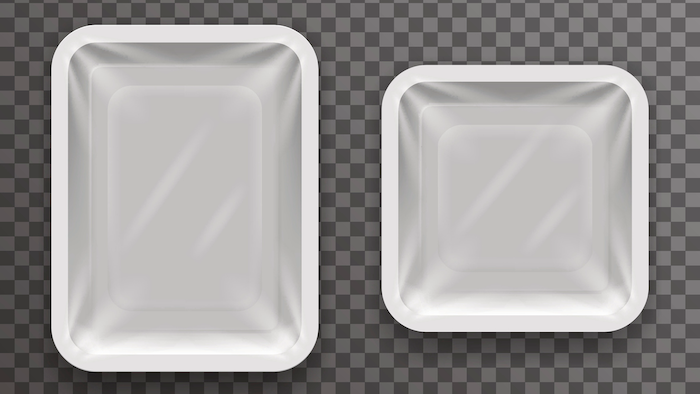 For processors of goods such as meat, cheese, vegetables and bakery products, thermoformed packaging is commonplace, and for good reason. This format provides a high level of protection for the products within, drastically increasing shelf life potential and delivering great product visibility on-shelf to attract consumers. 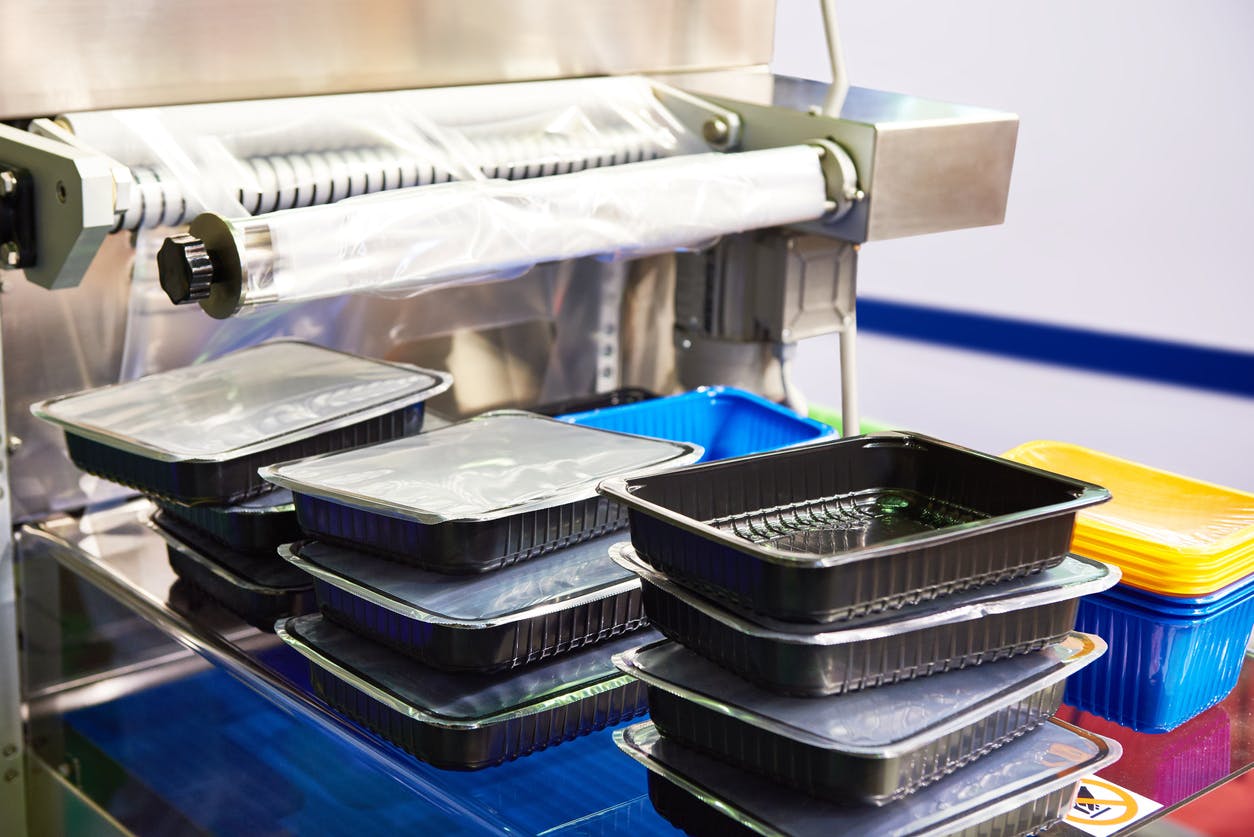 While these benefits are far-reaching in terms of the supply chain, and indeed a critical element of customer satisfaction, processors must always have a keen focus on the efficiency of the production line and how best to optimize throughput in a way that never compromises on safety – both for staff and consumers – and quality. It is about investing in systems that deliver results in terms of productivity and efficiency, as only then can the total cost of ownership feed into an attractive return on investment.

Producers of thermoforming equipment have a deep understanding of the technology and its limitations, but do they understand the pain points their customers are facing in day-to-day operations? Well, maybe, maybe not. The only way to fully get to grips with what advances are needed is to engage and collaborate with the very people that use the technology on a daily basis. Only then can true progress be made with the next-generation systems.

The packaging itself is, of course, at the heart of the thermoforming process and the quality of that packaging is fundamental to ensuring the finished product appeals to consumers as it should. Having asked a series of open questions to those using thermoforming systems, a number of challenges in this area were identified. Issues such as wrinkles, non-optimal film positioning and seal seam problems still leave room for improvement. These primarily stem from uneven and uncontrolled film tension, the non-optimal positioning of the top web in relation to the bottom and high forces applied during sealing.

One of the solutions here is to motorize the unwinding systems for both the top and bottom films and to synchronize them with the machine’s advancing cycle. In combination with an advanced web tensioning system, it is possible to facilitate controlled unwinding and to simplify and secure the film path. For top and bottom films, some systems allow adjustments to the transverse position during operation. The axial position of the films, when automatically monitored and regulated, can substantially improve sealing seam quality. Overall, forces applied to the sealing seam can be reduced by up to 75% when compared to traditional dancer systems in this instance, enabling processors to use more cost-effective, thinner film types that reduce material use. 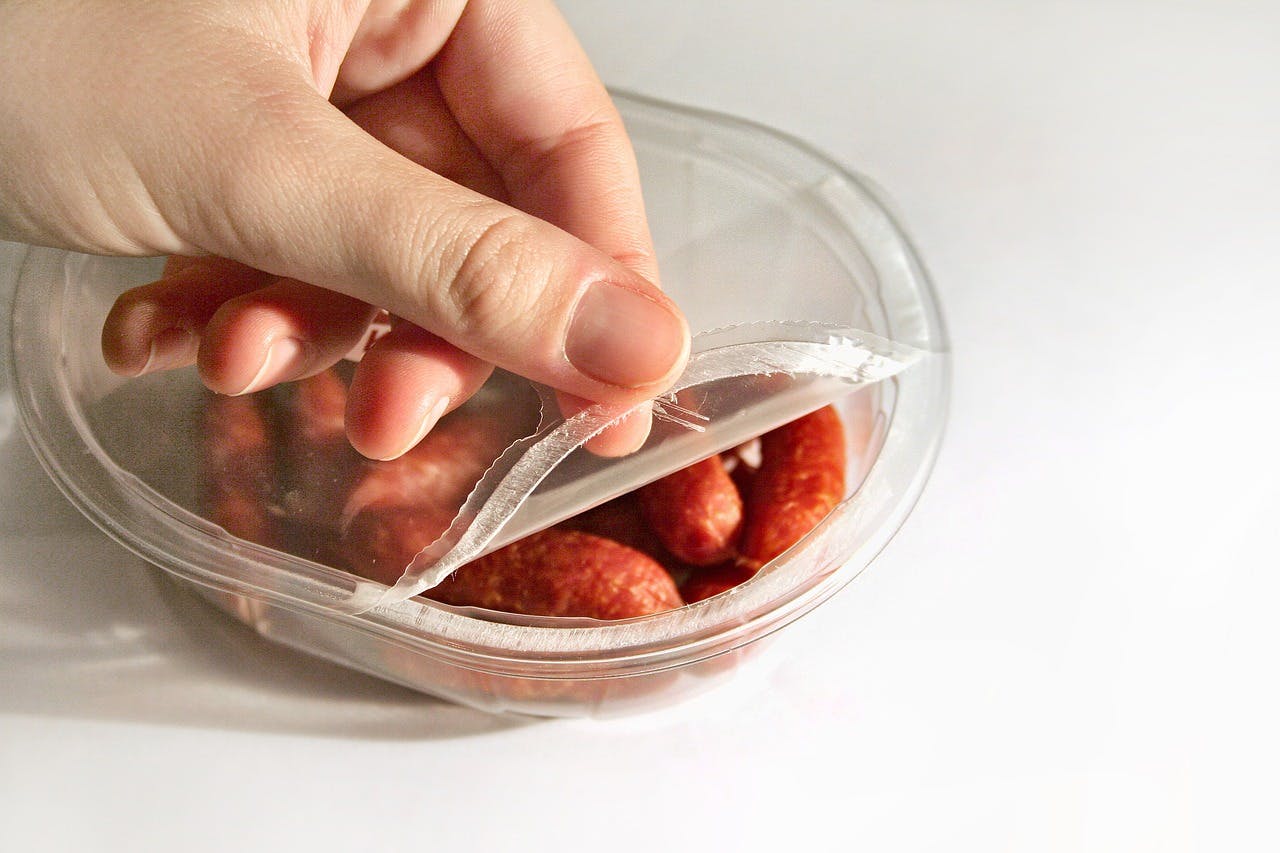 The issue of rollers sticking or jamming can also be resolved as a result of the aforementioned changes to the process, which greatly improves uptime potential. The need to stop production to deal with roller issues can lead to serious losses in terms of productivity, and therefore profitability, if the problem occurs on even a semi-frequent basis, so all measures that alleviate this are highly favorable to processors.

The beauty of technology is that it has the ability to simplify processes for human operators, and this principle has been applied throughout in the development of next-generation thermoforming systems. For example, by removing safety covers in the sealing station, which are often difficult and time-consuming to handle, require a number of safety switches and can be prone to deforming, further downtime instances can be avoided. Sliding safety doors, that can move from the closed/working position to open system/full access in less than one second, drastically reduce changeover times and the process is entirely transparent, allowing the possibility of visual inspection at all times.

In addition, the operation of systems via single, intuitive Human-machine-interface (HMI) provides increased functionality and easy access to reduce setup times and to reduce the risk of human error throughout the process. This advanced technology also facilitates the recording of consumption data, showing the amount of electrical energy, compressed air and cooling water used, for example. The ability to monitor trends in this area can provide information that will lead to further savings if, for example, there are irregularities uncovered that could be addressed. 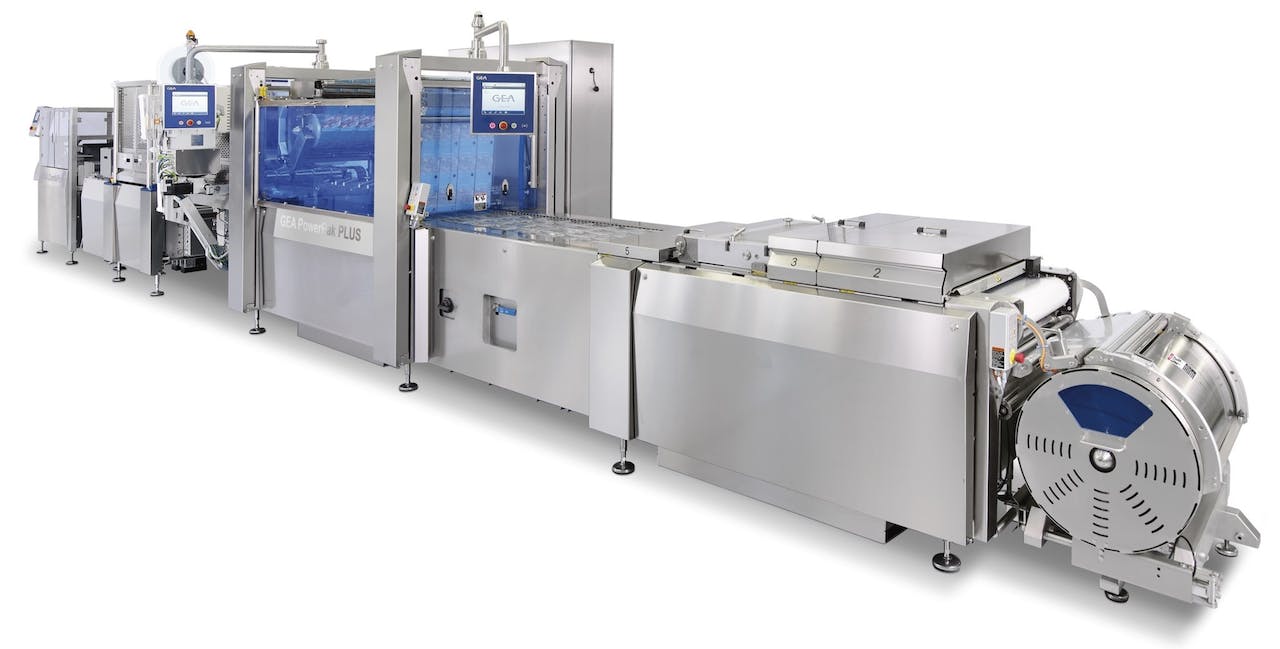 In industries with stringent regulations in terms of hygiene – such as meat and poultry, for example – the ability to avoid microbiological build-up and to sanitize a system quickly and efficiently is key to achieving maximum uptime and also, fundamentally, to eliminate as much risk as possible where contamination is concerned.

The aforementioned safety covers are a case in point, as if not treated correctly they can present a contamination risk.

In addition, features such as the motor-driven film unwinding system, which synchronizes the top and bottom films to control the forces and tension applied to both, eliminates the need for mechanical brakes. This means that there is significantly less – or zero – dust or dirt associated, thus further reducing contamination risks.

Rollers also present a potential issue in terms of hygiene, as they can be prone to blockage and can contaminate films. As a result of this feedback, for greater stability, even film path and less vibration-prone rolling behavior, tensioning shafts and film rollers are mounted on two sides. This minimizes the risk of creasing to a major extent, and as the newly developed film shafts are of closed design, they reliably dissipate static discharges, making for better hygiene practices by preventing the formation of moisture and dust deposits on the films. 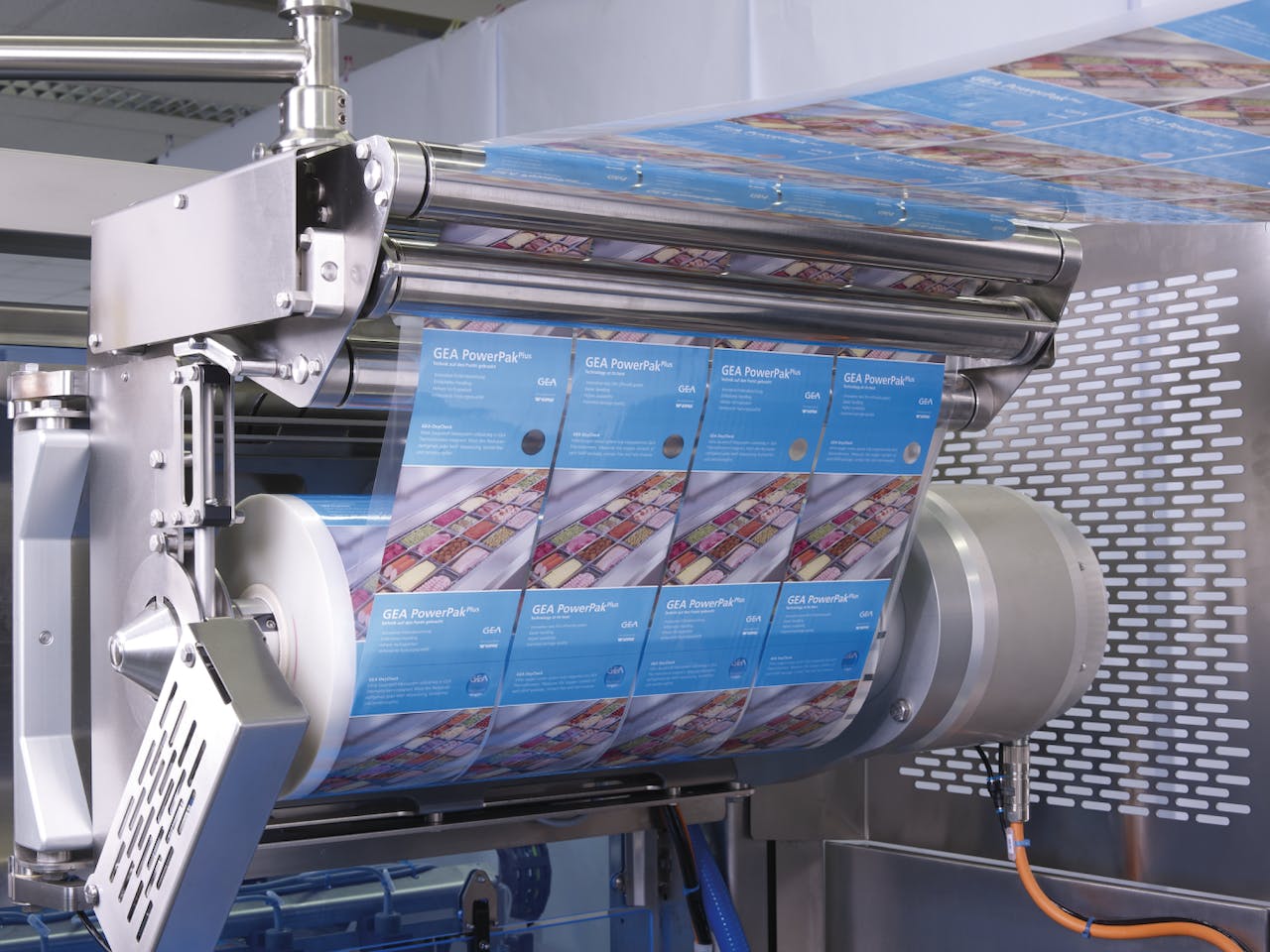 GEA’s PowerPak PLUS solution features motor-driven film unwinders that synchronize both top and bottom films, controlling the forces and tension applied to both and eliminating the need for mechanical brakesGEA Group

Recognizing the need to adapt to the ever changing demands of consumers – and therefore retailers – the ability to accommodate a wide variety of packaging formats is vital. The ability to use air, vacuum, MAP, steam, skin, top-forming and shrink packaging with various easy opening and reclosability features can add considerable value to the customer with high levels of versatility.

The future is realized together

While it is possible to take educated guesses as to what processors want and need in their production line equipment, it is far simpler and far more effective simply to ask them what they would like. In doing so it is possible to compile a comprehensive ‘wish-list’ and then to address the concerns outlined with highly experienced R&D teams.

The result will be a solution - such as GEA’s PowerPak PLUS - that has been built based on actual customer pain points, meaning the users will almost certainly see the benefits from the moment it is introduced to the line. Of course it is one thing to listen to and understand a challenge, but it is quite another to go ahead and act. What can be achieved as a systems provider when you do, however, can enable all involved to harness the power of performance.