About 420 members of United Food and Commercial Workers Local 23D went on strike about six weeks ago. 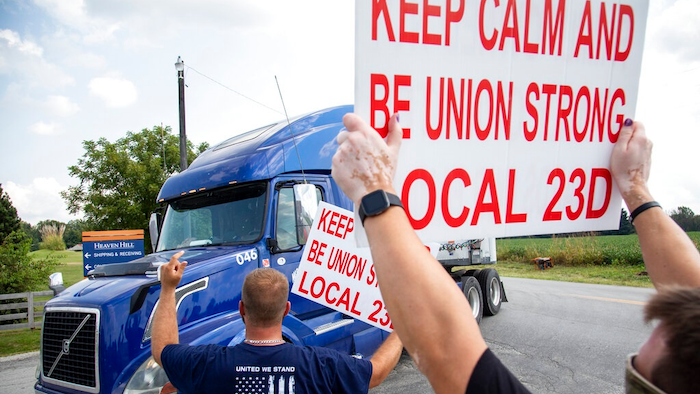 In this Sept. 13, 2021 file photo, members of Local 23D Union picket in front of Heaven Hill Distillery in Bardstown, Ky. Workers at one of the world’s largest bourbon producers, are scheduled to vote on a new contract on Saturday, Oct. 23, six weeks after walking out. The company announced a tentative contract agreement with the union representing striking workers on Friday.
Silas Walker/Lexington Herald-Leader via AP, File

BARDSTOWN, Ky. (AP) — Striking workers at one of the world's largest bourbon producers voted to a ratify a new contract Saturday, a day after announcing a tentative agreement with Heaven Hill.

About 420 members of United Food and Commercial Workers Local 23D went on strike about six weeks ago, forming picket lines at the company's operations in Bardstown, Kentucky, after rejecting a previous contract proposal.

The tentative agreement came just days after the company signaled it intended to start hiring permanent replacement employees for bottling and warehouse operations. The workers then voted to ratify the five-year agreement Saturday, according to a statement from Heaven Hill.

“We look forward to welcoming our team members as we transition back to normal operations,” company spokesperson Josh Hafer said in the statement.

The dispute revolved around health care and scheduling, the latter a sign of the bourbon industry’s growing pains as it tries to keep up with global demand.

On Monday, Heaven Hill announced the contract talks had reached an impasse. The company said it would begin the process of hiring permanent replacement workers.

Union leaders responded that they were willing to continue negotiations and accused the company of wanting to replace the striking employees with non-union workers. The two sides resumed bargaining Thursday, resulting in a tentative agreement announced on Friday.

Workers often spend long careers at Kentucky bourbon distilleries, and the jobs regularly attract multiple generations of families. Disputes flare up occasionally, and other strikes occurred in recent years at Jim Beam and Four Roses — other iconic names in the bourbon sector.

The bourbon industry has been on a long upward trajectory.

Combined U.S. sales for bourbon, Tennessee whiskey and rye whiskey rose 8.2%, or $327 million, to $4.3 billion in 2020, despite plunging sales from bars and restaurants because of the COVID-19 pandemic, the Distilled Spirits Council of the United States reported early this year.

Kentucky distilleries produce 95% of the world’s bourbon supply, according to the Kentucky Distillers’ Association. 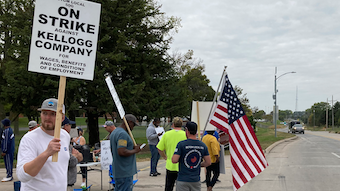 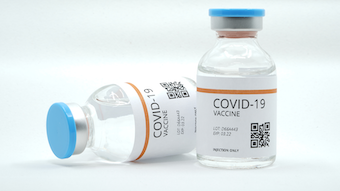 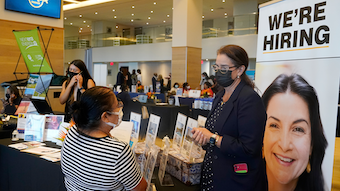 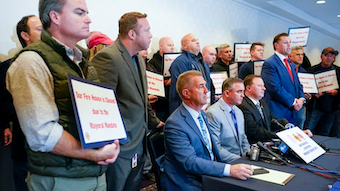 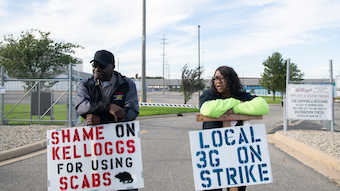 It appears no resolution for the cereal giant's 1,400 striking workers is in sight.
Nov 5th, 2021 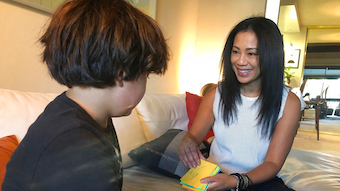 Many women have delayed a return to the workplace, willingly or otherwise.
Nov 5th, 2021 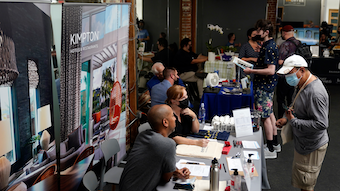 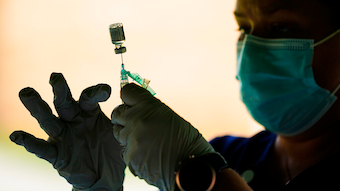 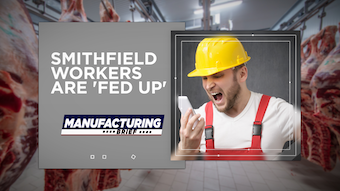 Smithfield Workers Are 'Fed Up'

Workers are reportedly upset over increased production line speeds, verbal abuse and the removal of sanitation and other safety measures.
Nov 2nd, 2021 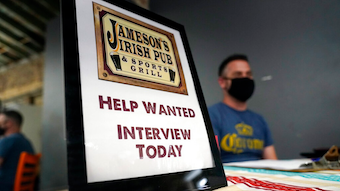 The figures demonstrate that workers are gaining greater leverage in the job market.
Oct 29th, 2021 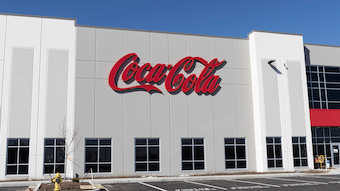 It isn't clear what would happen to employees who refuse to comply by the government's Dec. 8 deadline.
Oct 28th, 2021
Follow Us
Most Recent