US Bars Tomato Imports from Mexican Farm over Labor Abuse

Customs and Border Protection said its investigation found evidence of deception, withholding of wages, debt bondage and other abusive working and living conditions. 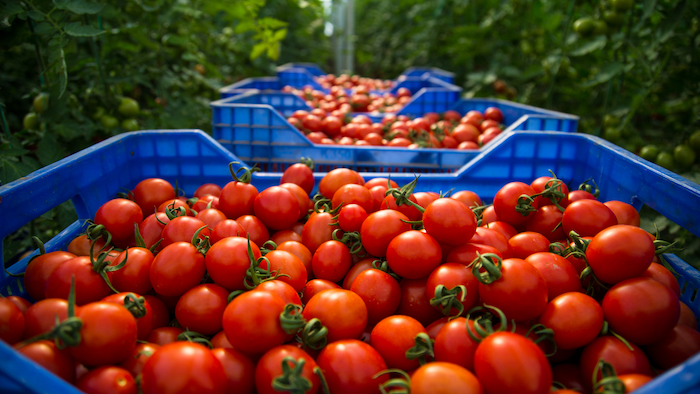 WASHINGTON (AP) — The United States ordered a halt Thursday to imports of tomatoes from a Mexican farming company and its subsidiaries for what officials said was abusive treatment of workers that amounts to forced labor.

Customs and Border Protection issued an order to detain shipments from Agropecuarios Tom, based in the central Mexican state of San Luis Potosi.

The agency said its investigation found evidence of deception, withholding of wages, debt bondage and other abusive working and living conditions. It said the Mexican government took action against the same farm over forced labor allegations in October 2020.

Agropecuarios Tom disputed the allegations in general but said it is waiting for further details from CBP so it can respond in detail.

“We are surprised because we have complied with all the rules of both the American government and the Mexican government,” said Rommel Fernandez Veraud, the company's legal representative.

The U.S. government has increasingly relied in recent years on the use of so-called withhold release orders to block imports from producers and manufacturers linked to forced labor amid growing public awareness of the issue.

The orders, which force U.S. companies to delve more deeply into practices within their supply chain, remain in effect until the producers and manufacturers cited can provide evidence that they have corrected the abusive practices. 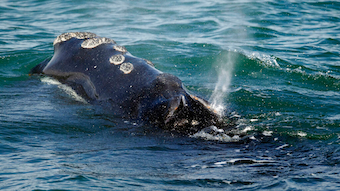 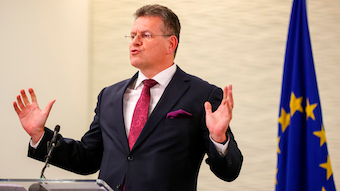