The executive has pleaded not guilty to charges relating to price fixing allegations. 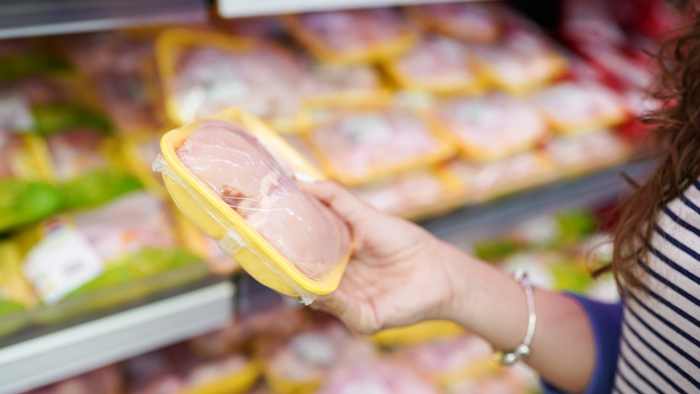 Pilgrim’s Pride Corp. said Sunday that Jayson Penn, its president and CEO, is taking a leave of absence to focus on his defense in a price fixing indictment.

Penn is one of four current and former executives at chicken companies who were indicted earlier this month on charges of price fixing.

A federal grand jury in Colorado found that executives from Greeley, Colorado-based Pilgrim’s Pride and Claxton, Georgia-based Claxton Poultry Farms conspired to fix prices and rig bids for broiler chickens from at least 2012 to 2017.

Penn has pleaded not guilty. The company said Sunday that his leave will begin immediately and that Fabio Sandri, Pilgrim’s CFO, has been appointed as interim president and CEO.

The charges come amid questions about the high price of meat during the coronavirus pandemic. 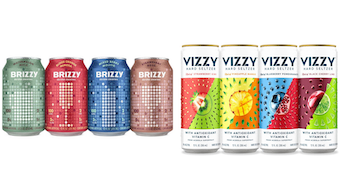 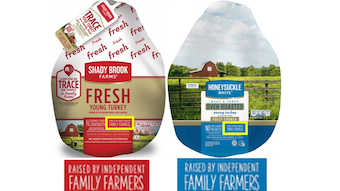 Six groups say the labels falsely imply the turkey brands have benefits for workers, animals and the environment.
Nov 24th, 2020 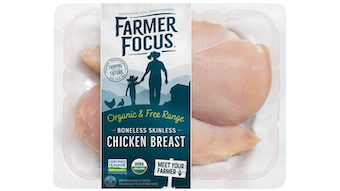 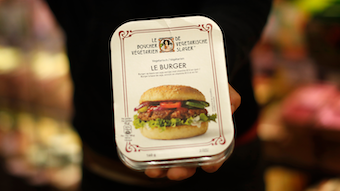 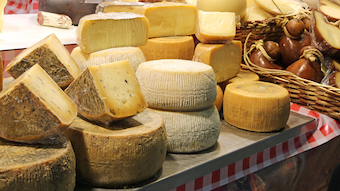 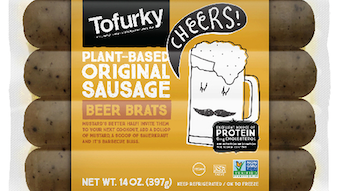 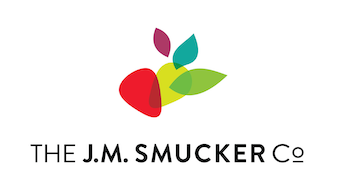 The new logo and corporate identity aim to reflect the company's growth far beyond jams and jellies.
Sep 24th, 2020 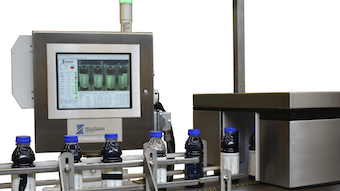 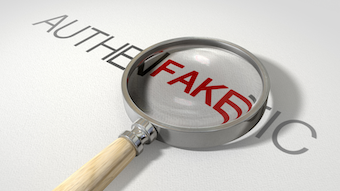 The global pandemic is exacerbating losses from counterfeiters, making the fight against fakes even more critical.
Aug 19th, 2020 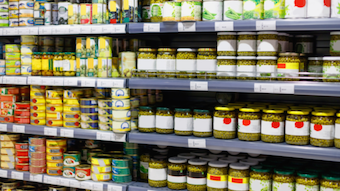 The rule pertains to foods such as soy sauce, yogurt, sauerkraut, pickles, cheese and green olives.
Aug 13th, 2020
Follow Us
Most Recent