Peels aren’t just destined for the trash or compost anymore.

Interest in plant-based diets and reducing food waste is increasing, and people want creative ways to use every part of their vegetables and fruits. Banana peels are one such waste that chefs and home cooks have been experimenting with, but these skins are extremely fibrous, making them unpleasant to eat raw. Recently, scientists found that they can grind the peels into a flour that’s rich in fiber, magnesium, potassium and antioxidant compounds. And when small amounts of wheat flour in breads and cakes were replaced with the new flour, the baked goods were more nutritious and had acceptable flavors. However, similar experiments haven’t been widely done with cookies. So, Faizan Ahmad and colleagues wanted to substitute some of the wheat flour in sugar cookies with banana peel flour, assessing the cookies’ nutritional quality, shelf-stability and consumer acceptance.

To make banana peel flour, the researchers peeled ripe, undamaged bananas and then blanched, dried and ground the skins into a fine powder. They mixed together different amounts of the powder with butter, skimmed milk powder, powdered sugar, vegetable oil and wheat flour, creating five batches of sugar cookies, and baked them.

Increasing the amount of the banana peel flour from 0 to 15% in the batches produced browner and harder products, which could be a result of the increased fiber content from the peels. In addition, cookies with banana peel flour were more healthful, having less fat and protein, higher amounts of phenols and better antioxidant activities than the conventional ones. A trained panel determined that cookies with the smallest substitution of banana peel flour (7.5%) had the best texture and highest overall acceptability compared to the other batches. This batch also kept well for three months at room temperature — it tasted the same as the wheat-only versions after the lengthy storage period. Because cookies can be enriched with some banana peel flour without impacting their consumer acceptance, the researchers say this addition could make these baked goods more nutritious.

The authors acknowledge funding from the Department of Post-Harvest Engineering and Technology, Faculty of Agricultural Sciences, Aligarh Muslim University. 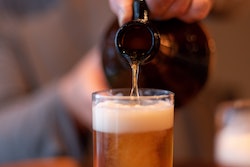 Microbiologists Improve the Taste of Beer 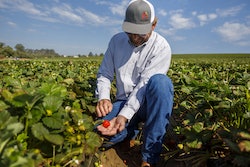 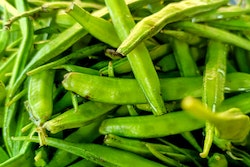 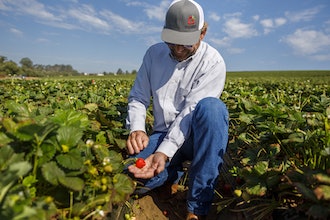 The state expects to hit its second-highest season on record.
October 5, 2022 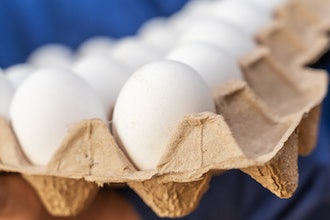 The company reversed a loss from the same period last year.
September 28, 2022 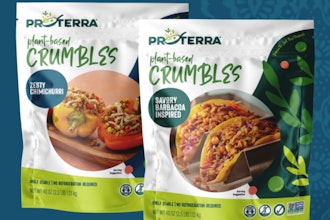 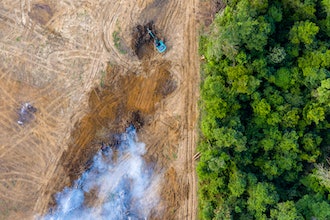