"Sugar-sweetened beverages are the new tobacco."

Sugar-sweetened beverages are a known contributor to several health issues, including poor diet quality, weight gain and diabetes. While several studies have shown that taxing sweetened beverages significantly reduces purchasing, questions have been raised about whether the taxes place a greater economic burden on lower-income households.

New research from the University of Washington, published June 2 in Food Policy, addressed the issue by examining the economic equity impacts of sweetened beverage taxes in three cities: Seattle, San Francisco and Philadelphia.

“Sugar-sweetened beverages are the new tobacco,” said James Krieger, senior author and clinical professor of health systems and population health in the UW School of Public Health. “Public health researchers and others have been working for some time to reduce sales of these beverages. Taxes worked well to reduce tobacco purchases, and they’ve been applied and appear to work equally well in sugary drinks.”

The study showed the tax paid by households accounted for a larger proportion of income for lower-income households, but still only 0.01% to 0.05%. The annual per capita dollar amount that households paid toward the tax, between $5.50 and $31, didn’t differ by income level.

For example, revenue raised by Seattle’s sweetened beverage tax has been used to fund programs and services that increase access to healthy food and support child health and learning in early childhood. In 2020, sweetened beverage tax revenue was also used to provide support to communities disproportionately impacted by the COVID-19 pandemic.

The researchers studied the volume of beverage purchases made in stores by 1,141 households in the three U.S. cities to estimate taxes paid by households during the first year after tax implementation. They then used city population data to calculate the per capita amount of sweetened beverage tax paid by income level.

“There aren’t a lot of studies right now that look at actual household purchases of these taxed beverages,” said co-lead author Melissa Knox, UW associate teaching professor of economics. “They mostly look at retail-level data. But you don’t know what people are doing at a household level. They could be going to another city to buy their sweetened beverages and bringing them back to Seattle. This study catches all of that. We’re just looking at households that live in these cities and the totality of everything they report having purchased.”

“These taxes selectively and specifically benefit people with lower incomes to a greater extent than people with higher incomes, because the money that’s raised by taxes goes toward programs serving lower-income communities,” Krieger said. “That’s from the economic point of view.

“The taxes also benefit people with lower incomes because they drive down consumption more and sales more for that population. People will consume less of an unhealthy product and they’ll be healthier because of that. It’s a win for health, it’s a win for the pocketbook and it’s a win for their communities.”

Jessica Jones-Smith, UW associate professor of health systems and population health and of epidemiology, was a corresponding author and co-principal investigator.

Other co-authors from the UW were Lina Walkinshaw, clinical instructor of health systems and population health; Deven Hamilton, senior research scientist in the Center for Studies in Demography and Ecology, Philip Hurvitz, affiliate associate professor of urban design and planning; and John Schoof, who recently graduated with a master’s degree in epidemiology. Norma Coe, associate professor at the University of Pennsylvania Perelman School of Medicine, was also a co-author.

The study was funded by the Robert Wood Johnson Foundation’s Healthy Eating Research program with partial support from an NICHD grant to the Center for Studies in Demography and Ecology at the University of Washington. 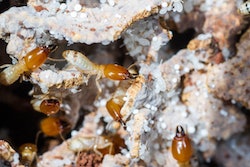 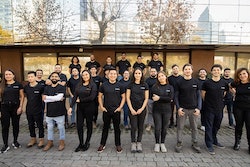 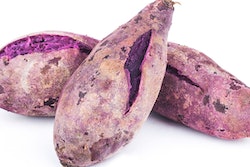 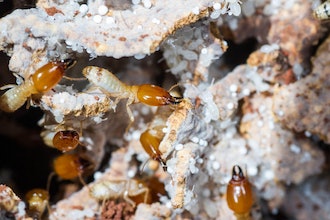 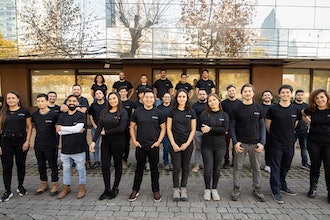 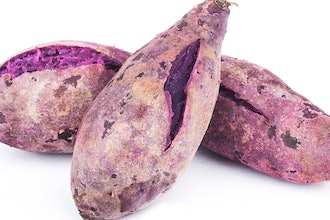