Companies Race To Capitalize On Stevia 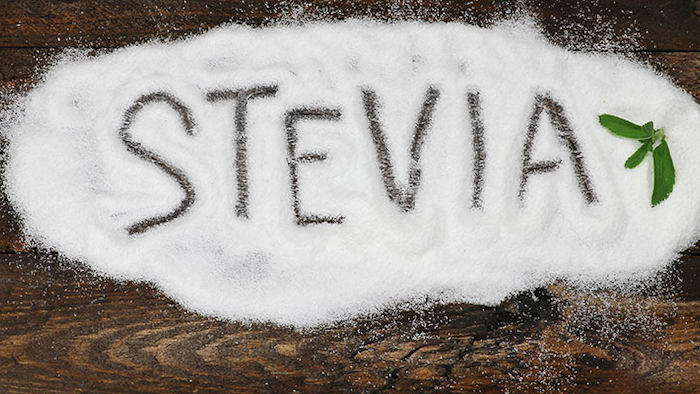 Cargill, Archer Daniels Midland and ED&F Man are each working on versions of the plant that do not produce the bitter aftertaste that can affect current incarnations of their sweeteners, Bloomberg reports.

Stevia is about 200 times sweeter than sugar but can be processed into a zero-calorie sweetener. Amid rising rates of obesity and diabetes, health authorities are urging people to limit their sugar consumption, and the plant-based sweetener also appeals to consumers wary of aspartame, sucralose, xylitol and other artificial sweeteners.

Although the stevia market still pales in comparison to sugar, Bloomberg noted that consumption tripled between 2011 and 2016 as more than 10,000 new products containing the sweetener hit the market — including versions of iconic brands like Coca-Cola and Heinz ketchup.

The plant is now worth about $4 billion worldwide as a sweetener.

“This is a market that has huge growth potential,” Jonathan Hugh of London-based ED&F Man told Bloomberg. "We see a lot of investment opportunities."

ED&F Man plans to introduce a new product that is "virtually indistinguishable" from sugar this year, while U.S. rival ADM — a top producer of embattled high-fructose corn syrup — continues to work to bolster its Sweetright stevia brand.

Fellow U.S. crop giant Cargill — which introduced stevia to the domestic market nearly a decade ago — will unveil the next version of its EverSweet brand next year.