Food companies, prompted by evolving consumer preferences, are increasingly phasing out their uses of artificial flavorings and marketing their products as "natural." 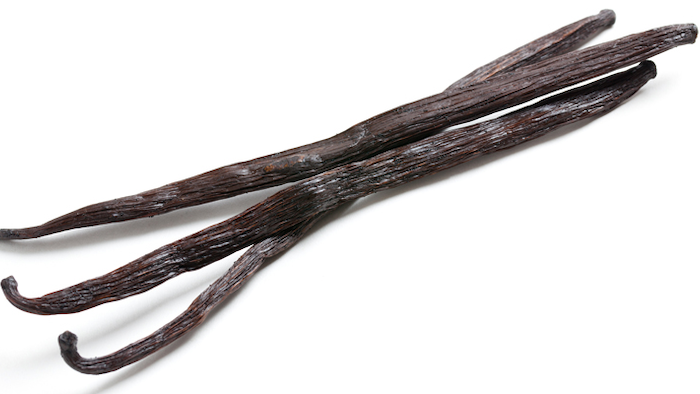 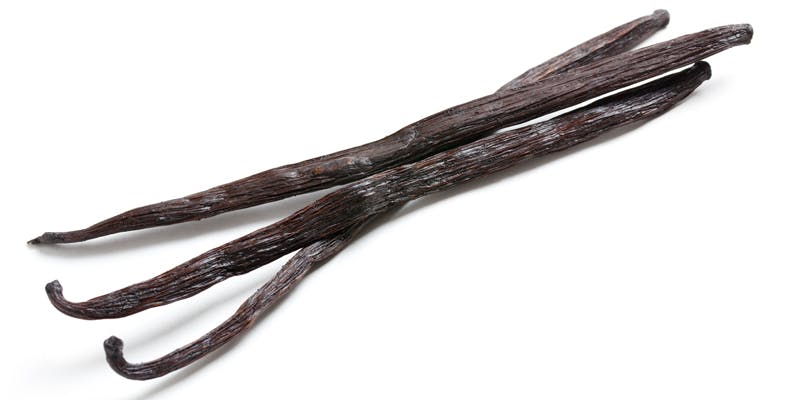 Food companies, prompted by evolving consumer preferences, are increasingly phasing out their uses of artificial flavorings and marketing their products as "natural."

But those efforts could stress the global supplies of ingredients that have long been supplemented by synthetic variations.

Only a tiny fraction of the vanilla used to flavor thousands of ingredients comes from the vanilla orchid — a fussy, labor-intensive plant grown in only a handful of locations, namely Madagascar.

For decades, the vast majority of the world's demand for vanilla has been met by synthesized vanillin compounds — first from pine bark or clove oil and, more recently, from guaiacol, a petrochemical precursor.

Food giants Nestlé, General Mills, Kellogg’s and Hershey’s took steps to curb or eliminate their use of artificial flavors last year, but the need for more natural vanilla, CE&N notes, coincided with a sharp drop in Madagascar's vanilla harvest.

Food and flavoring companies are working on solutions, from searches for alternative natural vanillin sources to efforts to boost yields in vanilla-growing regions.

Vanilla, however, is a highly complex flavor that varies sharply depending on where it is grown.

And even if farmers successfully boost their vanilla output, it would likely only make a small dent in the market imbalance.

“The amount of all the vanilla beans in the world is not sufficient to flavor everything that everyone wants to flavor with vanilla,” Carol McBride of flavor company Symrise told the magazine.