PepsiCo reportedly plans to introduce an organic version of its Gatorade sports drink next year. 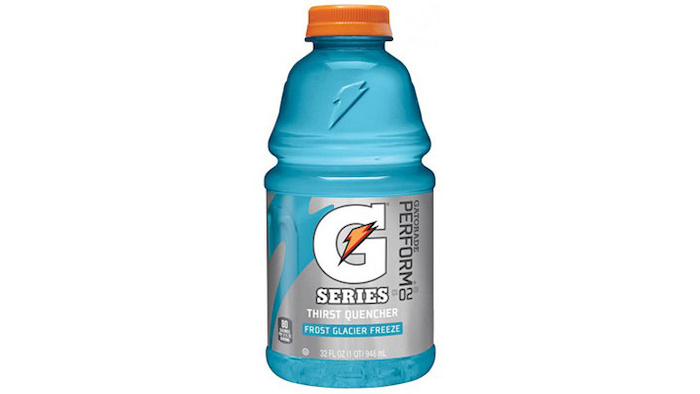 PepsiCo reportedly plans to introduce an organic version of its Gatorade sports drink next year.

Al Carey, head of the company's North American Beverages unit, made the announcement at an industry conference in New York.

The move comes amid sliding sales of PepsiCo's soft drink offerings. It's unclear exactly how the recipe would change from conventional Gatorade, which dominates the sports drink market.

“It’s a consumer interest,” Carey said. “I think they’re very interested in non-GMO and organic, and to the degree you can make it meaningful to the consumer, do it.”

PepsiCo's Tropicana line of juices will also be affixed with a non-GMO label next year even as the company fights state-mandated labeling of modified ingredients.