How an R2D2-like robot that shoots green laser beams is protecting a $150B industry.

One of the ways in which the seafood processing industry has looked to improve their yield while minimizing their impact on the environment, is with fish farms.

These large, open water operations face a number of understandable challenges – algae blooms that choke off oxygen supply, diseases that can be spread by having numerous fish in tighter quarters, and even the occasional hole in the containment structure that allows fish to escape.

Then there’s the toughest one yet – the sea louse. These small crustaceans attach themselves to the scales of fish like salmon, consuming their blood and flesh, eventually killing it. And up to 1,000 can hatch at a time. So needless to say, sea lice can have disastrous effects on fish farms.

To help combat these tadpoles with fangs, salmon fisheries in Norway and Scotland have deployed Stingrays. No, not the marine animal, but a robot that resembles a taller R2D2 that’s capable of detecting sea lice and killing them with Jedi-approved green laser beams.

The lice are identified with AI programming similar to smartphone facial recognition software, using changes in scale color and texture as distinguishing marks. Once the target has been identified, the Stingray fires a diode laser beam like those used for eye surgery, to fry the louse. The fish’s mirror-like scales reflect the beam, leaving them unharmed.

The Stingrays are seen as more economical than deploying thousands of cleaner fish, or those that protect the game fish by feeding on the lice. They can also target the colorless baby lice that feeder fish can’t see. Feeder fish are also not as effective in handling larger lice breakouts.

However, the Stingrays are not as effective in getting at lice that hide behind gills and fins. The developer of the Stingray feels their robot and the natural role of cleaner fish can be deployed together, serving complimentary roles.

Necco is Overrun with Rodents

Facial Recognition is Wrong 92% of the Time

AI Experts: Robots Are Not People

Kenneth Romanzi has left the company to pursue personal interests, and former CEO David Wenner takes over on an interim basis.
Nov 16th, 2020 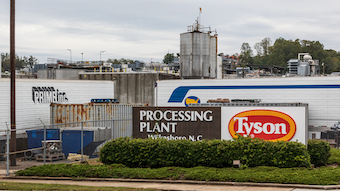 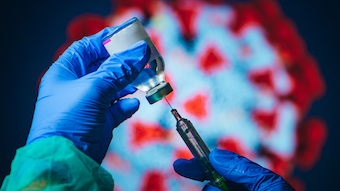 In a Nov. 11 to President Trump, 15 trade groups stress the importance of prioritizing a vaccine to those ensuring the US' food supply.
Nov 13th, 2020 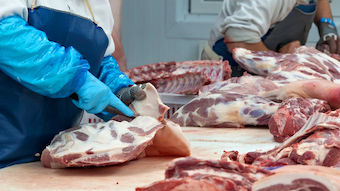 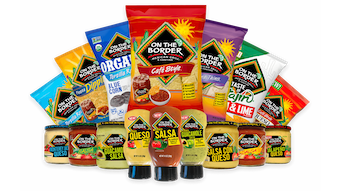 Tortilla Chips Deal: Utz Buys On the Border for $480M

On the Border is currently the No. 3 brand in the $6.2 billion retail sales tortilla chip sub-category of salty snacks.
Nov 12th, 2020 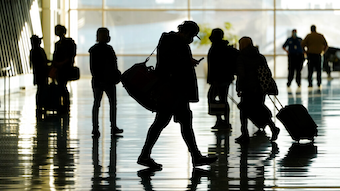 A trend moving away from business travel could spell big trouble for hotels, airlines, and convention centers.
Nov 12th, 2020
Follow Us
Most Recent