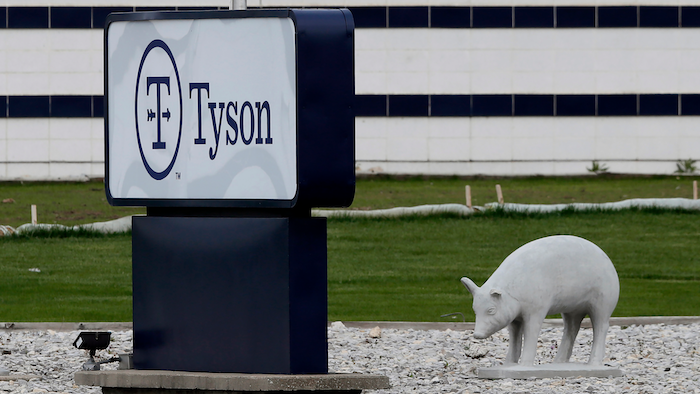 In this May 1, 2020 photo, a sign sits in front of the Tyson Foods plant in Waterloo, IA.
AP Photo/Charlie Neiberga

Tyson Foods President and CEO Dean Banks is leaving the poultry company for personal reasons, having served less than a year in the top post. 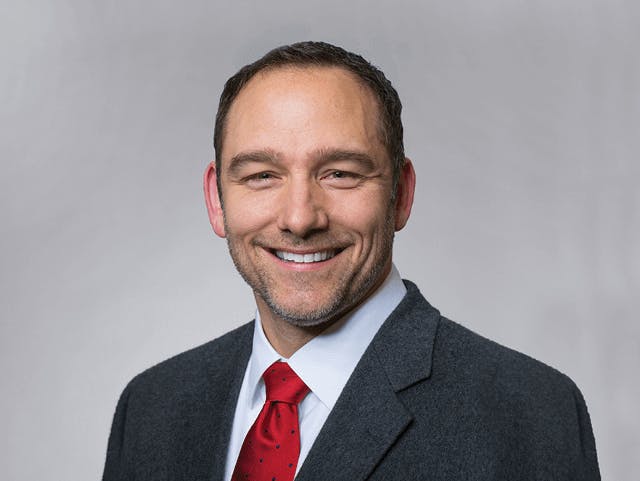 BanksTyson named Banks as CEO in August, but he took officially took over the position from Noel White in October. The company said Wednesday that Donnie King will succeed Banks, effective immediately.

King will have much on his plate at the outset, including contending with worker attendance issues and the ongoing challenges of the coronavirus pandemic. Last month Tyson announced that it was raising wages to combat absenteeism and worker turnover at its plants as U.S. demand for chicken soars. The Springdale, Arkansas-based company, which processes 20% of U.S. beef, chicken and pork, has said that absentee rates are around 50% higher than they were before the pandemic.

To combat the virus, Tyson began vaccinating workers in February through clinics at more than 100 sites. The company had announced its plans for medical clinics in September.