Effective Jan. 25, David Lee takes a top leadership role at the fast-growing AgTech startup that is building some of the country's largest indoor farms. 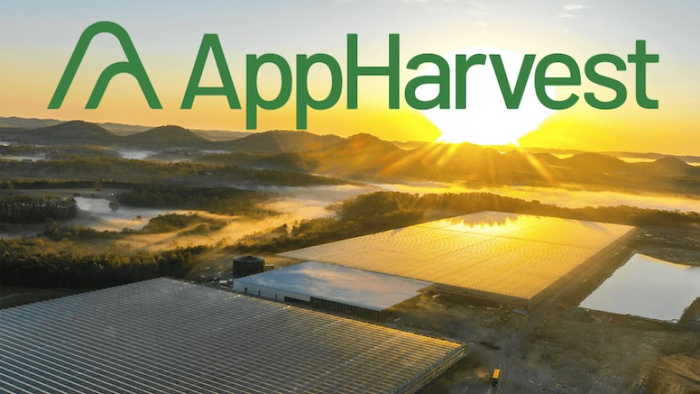 In this newly created role, Lee will develop strategy and engage in operations management, leading the sales, marketing and finance functions as AppHarvest continues to grow as a sustainable fresh foods company. 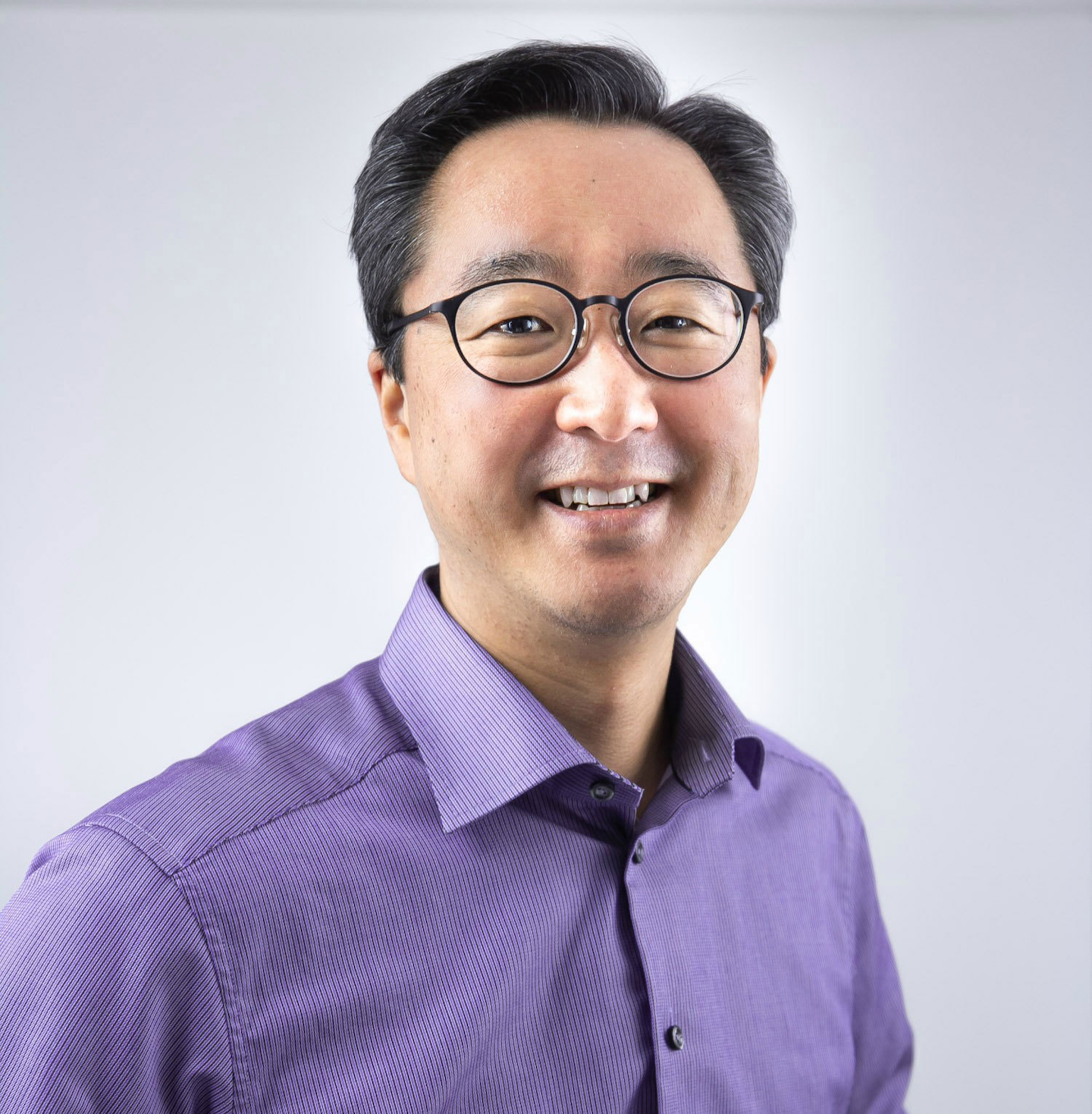 LeeLee will join AppHarvest from Impossible Foods where he has served as chief financial officer since December 2015. He is credited with significant growth accomplishments at Impossible Foods including securing more than $1.3 billion in funding to accelerate manufacturing, product development and distribution into key national grocery, restaurant, and hospitality venues; and to expand in international markets. Additionally, Lee served as chief operating officer of Impossible Foods from 2015 to 2019, during a period of significant transformation for the company. Lee has served on the board of directors of AppHarvest since August of 2020 and will continue to serve in that role after the closing of the previously announced business combination of AppHarvest with Novus Capital Corporation (Nasdaq: NOVS).

“AppHarvest offers a unique solution to building a more resilient and responsible food system. I have seen firsthand that when given sustainable options, consumers will be the market force that helps address climate change and food supply issues, ensuring success of companies that are putting the planet first, and I am eager to invest my time in a mission-driven company with so much potential to grow.”

In January, AppHarvest expects to begin the first harvest from its flagship farm – a 60-acre facility growing tomatoes – in Morehead, Ky. The company has two additional facilities under construction – a similar 60-plus acre facility outside Richmond, Ky., and a 15-acre facility to grow leafy greens in Berea, Ky. AppHarvest also is planning for more facilities across Kentucky and Central Appalachia, with nine potential projects in the pipeline through 2025.

AppHarvest grows produce using 100 percent recycled rainwater and zero chemical pesticides. Its indoor farms are designed to use 90 percent less water with yields that are up to 30 times higher compared to traditional open-field agriculture on the same amount of land. Its location in Appalachia allows it to deliver a strong social impact by building a diversified economy in economically distressed areas of the country, while enabling its products to reach about 70 percent of the U.S. population within a single day’s drive. As a result, AppHarvest expects to deliver fresher fruits and vegetables, ripened on the vine for peak flavor and nutrition, and an 80 percent reduction in diesel consumption required for transportation as compared to produce shipped from Mexico and the Southwest of the U.S.

Lee holds an MBA from the University of Chicago and a BA from Harvard.

How is AppHarvest different from traditional agriculture companies?

In just over two years, AppHarvest has attracted more than $150 million in investment into Central Appalachia and announced on September 29, 2020, its entry into a definitive agreement for a business combination with publicly-traded special purpose acquisition company Novus Capital Corporation (Nasdaq: NOVS). The combination, which is anticipated to close early in the first quarter of 2021, is expected to provide $475 million of gross proceeds to the company, including $375 million from a fully committed common stock PIPE at $10.00 per share anchored by existing and new investors – including Fidelity Management & Research Company LLC, Inclusive Capital, and Novus Capital Corporation. Upon closing of the transaction, the combined company will be named AppHarvest and is expected to remain listed on Nasdaq under the ticker symbol APPH.