USDA Chief Economist to Step Down After January

See who the agency announced as Robert Johansson's successor. 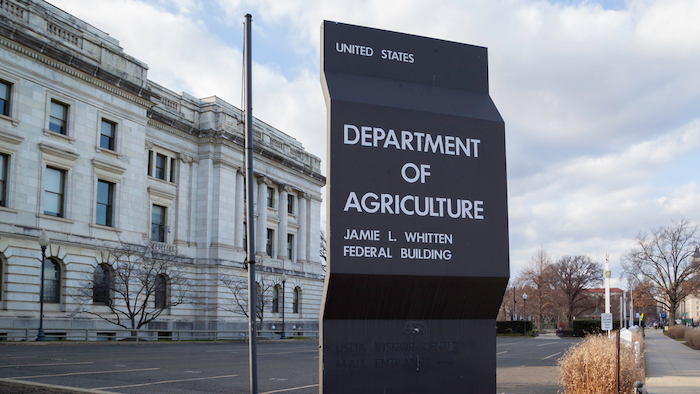 WASHINGTON — U.S. Secretary of Agriculture Sonny Perdue announced Dec. 14 that U.S. Department of Agriculture’s (USDA) Chief Economist, Robert Johansson, will be leaving USDA to become Associate Director of Economics and Policy Analysis for the American Sugar Alliance at the end of January. Additionally, the Secretary announced Dr. Seth Meyer will return to USDA to be the new Chief Economist.

“There is no doubt that I as well as the whole USDA family will miss Rob’s experience, preparedness, and direct economic analyses,” said Secretary Perdue. “During his tenure as Chief Economist, Rob has been an upstanding public servant. Rob helped set up and serve as Acting Deputy Undersecretary for the Farm Production and Conservation mission area, early in this Administration. Rob’s leadership and economic support over the past two years with trade disruptions and COVID-19 relief has helped us make evidenced-based decisions when designing programs to assist American farmers and ranchers during their time of need. We are excited to bring back Dr. Seth Meyer and know that he will do a tremendous job serving the people of American agriculture.” 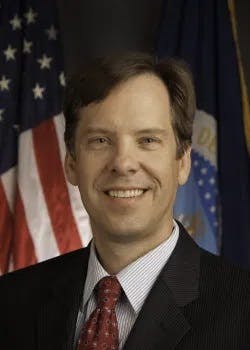 Johansson“It has been a real honor to have spent more than two decades in public service, working for the Peace Corps, the U.S. Department of Agriculture, the Office of Management and Budget, the Congressional Budget Office, and the Council of Economic Advisers. My 16+ years with USDA has been most rewarding and I’ll miss the daily interaction with the fantastic team at OCE as well as the larger USDA family. I look forward to continue supporting America’s farmers in my new role with the American Sugar Alliance,” said Chief Economist Johansson.

“This is a challenging time for the food and agricultural sector. I’m quite honored to be asked to rejoin USDA as Chief Economist. I look forward to serving the American public and USDA’s many stakeholders and constituencies,” said Dr. Seth Meyer.

Dr. Robert Johansson has been the U.S. Department of Agriculture’s (USDA) Chief Economist since 2015. As Chief Economist, he is responsible for the Department's agricultural forecasts and projections and for advising the Secretary of Agriculture on economic implications of alternative programs, regulations, and legislative proposals.

Dr. Johansson also serves as the Chairman of the Federal Crop Insurance Corporation Board of Directors. Previously he has worked at USDA’s Economic Research Service, at the Office of Management and Budget, the Congressional Budget Office, the White House Council of Economic Advisers, and served as USDA’s first Acting Deputy Undersecretary of the Farm Production and Conservation mission area in 2017.

He received his B.A. in economics from Northwestern University and then served with the U.S. Peace Corps from 1990 to 1995. After returning to his home State of Minnesota, he received his Ph.D. in Agricultural & Applied Economics from the University of Minnesota in 2000. His research has spanned a wide range of issues, including biofuels policy, water quality and quantity policies, regulatory economics, food security, and regional modeling of agricultural systems. 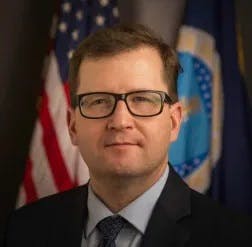 MyersDr. Seth Meyer is a Research Professor and the Associate Director for the Food and Agricultural Policy Research Institute (FAPRI) at the University of Missouri. FAPRI is well known for is agricultural policy and market analysis, being called on by Congress and the United States Department of Agriculture (USDA) to examine how market and policy developments affect farmers, consumers and taxpayers. Dr. Meyer was previously the head of the World Agricultural Outlook Board (WAOB) in the Office of the Chief Economist (OCE), the agency at USDA charged bringing together USDA resources in the assessment of crops around the world. The OCE also publishes those finding in the ‘WASDE’ report which is closely watched by agricultural markets here and abroad. Seth was also an economist with the Food and Agricultural Organization (FAO) of the United Nations and has served as a visiting scholar at several research institutions around the world.