The contamination allegedly occurred via illegal disposal of wastewater and sludge. 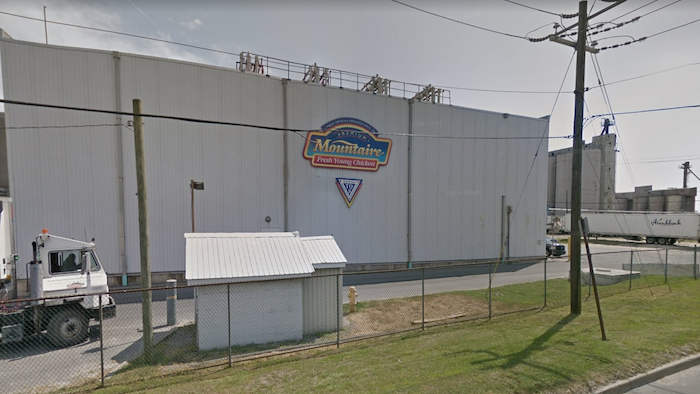 DOVER, DE (AP) — A Delaware poultry processing company accused of contaminating surface and groundwater through the illegal disposal of wastewater and sludge has agreed to pay a $420,000 penalty and upgrade its wastewater system.

The agreement and a proposed consent decree between state environmental officials and Mountaire Farms was filed in federal court on Monday.

In addition to a civil penalty of $420,000, the processor will offer residents living near its Millsboro plant options for an alternative water supply, including whole-house filtration systems and deeper wells.

Mountaire also must make long-term system upgrades to its Millsboro plant and reimburse the state $25,000 for expenses incurred during its investigation of wastewater permit violations in 2017.

The agreement is similar to one filed in state court last year. A judge halted the state action last year pending resolution of the federal lawsuit, which was also stayed to allow environmental regulators and Mountaire to continue negotiations.

A federal judge on Tuesday denied a request to lift the stay filed by attorneys for Millsboro-area residents who were allowed to intervene in the federal lawsuit and who oppose the proposed consent decree. Attorneys for a separate group of more than 40 other residents who sought to intervene in the federal lawsuit and have reached their own resolution with Mountaire informed the court on Tuesday that they do not object to proposed consent decree.

Both groups of residents have filed their own lawsuits in state court and also sought to intervene in the state of Delaware's Superior Court lawsuit against Mountaire.

The federal case will remain on hold until April 1, pending the scheduled February publication of the proposed consent decree and acceptance of public comment by state officials.