Prosecutors said Christopher Lischewski conspired with others in the industry to eliminate competition by setting prices for canned tuna. 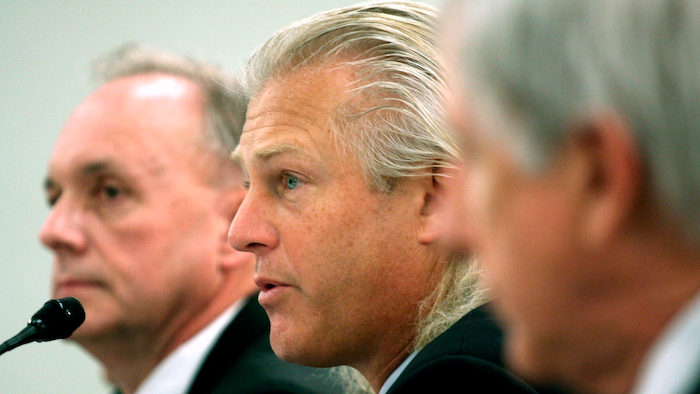 A jury in San Francisco found Christopher Lischewski guilty after a four-week trial, the U.S. Department of Justice said in a release. He had pleaded not guilty.

Prosecutors said Lischewski conspired with others in the industry to eliminate competition by setting prices for canned tuna from November 2010 until December 2013.

Bumble Bee Foods itself agreed to pay a $25 million fine after pleading guilty to price fixing in 2017.

Lischewski supervised his subordinates’ participation in the conspiracy, prosecutors said.

In September a federal judge ordered Pennsylvania-based StarKist Co. to pay a $100 million fine for its role in the collusion that also included Chicken of the Sea.

One former StarKist executive and two from Bumble Bee also each pleaded guilty to price-fixing charges. All three testified at Lischewski’s trial.

The scheme came to light when Thai Union Group's Chicken of the Sea attempt to buy San Diego-based Bumble Bee failed in 2015, according to court records.

Chicken of the Sea executives then alerted federal investigators, who agreed to shield the company from criminal prosecution in exchange for cooperation.