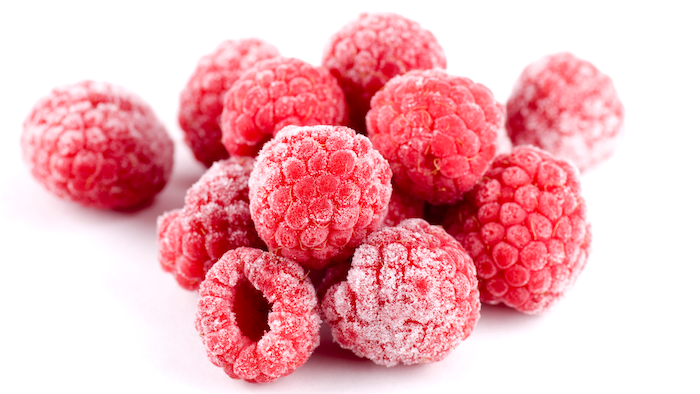 Wawona Frozen Foods is voluntarily recalling packages of frozen raspberries and frozen berry mixes containing raspberries sold at Aldi Grocery Stores and Raley’s Family of Fine Stores due to a potential Hepatitis A contamination. The raspberries were packaged under the Aldi and Raley’s private labels.

Wawona is issuing this voluntary recall out of an abundance of caution due to a positive test result taken as part of a government sampling program. There have been no illnesses associated with this voluntary and precautionary recall to date.

The recalled frozen raspberries were packaged and sold in a variety of 12-ounce bags with "best buy" dates ranging from June 5, 2021 to August 23, 2021. The raspberries were initially imported from Chile. Wawona Frozen Foods is fully cooperating with federal health officials as well as Aldi and Raley’s to facilitate an efficient and complete recall.