Introducing new options has increased traffic, as well as the amount customers spend per visit. 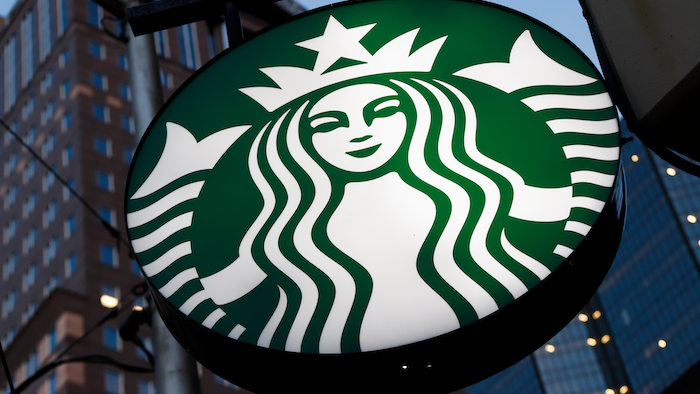 Starbucks Corp. says new beverages and more efficient stores are drawing in more U.S. and Chinese customers, turning around the weaker traffic it saw at the start of the year. The company rolled out popular new drinks, like nitro cold brew and pumpkin cream cold brew, to all U.S. stores in its fiscal fourth quarter. In China, where mobile orders and delivery now make up 10 percent of its business, it opened new express stores to speed orders.

Johnson said those efforts differentiate Starbucks and are increasing customer satisfaction scores. "The brand is healthy and strong and growing," Johnson said in a conference call with analysts Wednesday. Same-store sales — or sales at stores open at least 13 months — rose five percent in the company's fiscal fourth quarter. That beat Wall Street's forecast of four percent growth, according to analysts polled by FactSet.

Starbucks said same-store sales in the Americas region rose six percent during the July-September period. Half that increase came from consumers spending more, but the other half came from increased traffic. Traffic was flat in the Americas in the first half of Starbucks' fiscal year.

Same-store sales in China rose five percent, with customer traffic up two percent. That reversed traffic declines from the first half of this year. Starbucks said its fourth quarter net income rose six percent to $802.9 million. Earnings, adjusted for non-recurring items like restructuring costs, were 70 cents per share. That met Wall Street's forecast, according to analysts polled by FactSet.

Revenue rose seven percent to $6.75 billion, topping analysts' forecasts of $6.69 billion. For the full year, revenue grew seven percent to $26.5 billion, also ahead of forecasts. For the 2020 fiscal year, Starbucks said it expects same-store sales growth of three percent to four percent. The company plans to open 2,000 net new stores; more than half of those will be in its key markets of the U.S. and China.

Excluding one-time items, the company said it expects earnings in the range of $3 to $3.05 per share in 2020. That would be an increase from this year's earnings of $2.83. Starbucks shares rose three percent to $86.50 in after-hours trading.